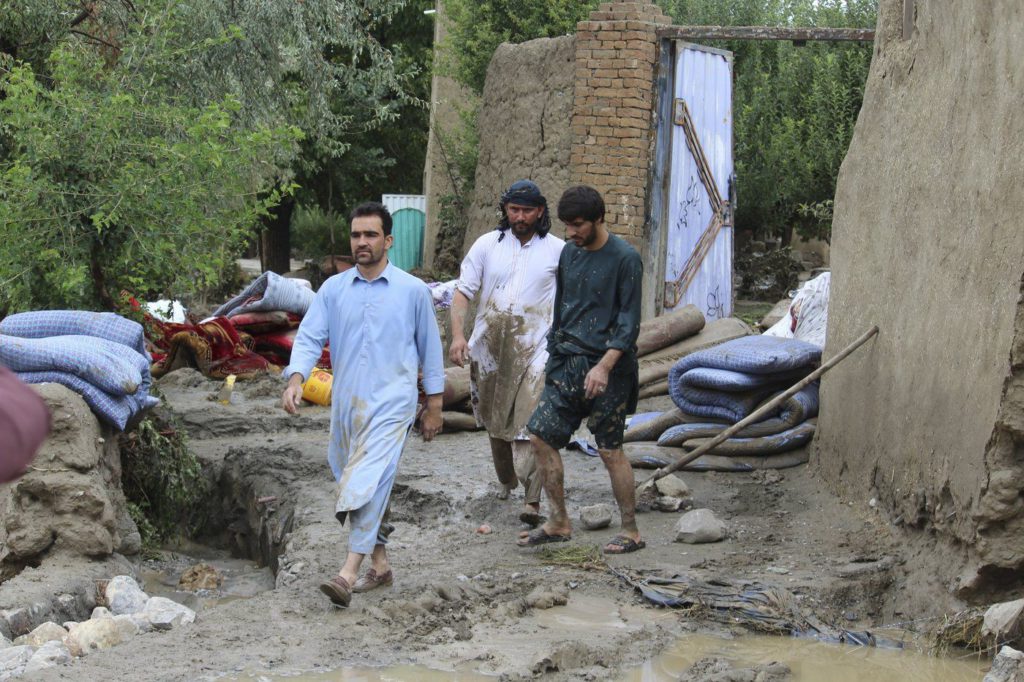 Associated Press video showed villagers in the Khushi district of Logar province south of the Afghan capital of Kabul cleaning up after the flooding, their damaged homes in disarray.

Abdullah Mufaker, head of the province’s natural disaster response authority, said it was still unknown how many were killed and injured by the rising waters but that there were at least nine fatalities.

“The exact number is not clear for the time being, and the people have gone to remove the dead bodies,” he said.

Del Agha, a village elder, said the flooding was unprecedented in the history of Khushi. “It destroyed all the people’s animals, houses and agricultural lands,” he said. “People are homeless, they have been force to take refuge in the mountains.”

In neighboring Pakistan, flooding triggered by the monsoon rains killed at least 36 people, including 11 dead in areas bordering Afghanistan, according to the country’s natural disaster management authority. Rescue workers backed by the military have evacuated thousands of marooned people to safety, while more rains are expected this week in Pakistan.

The monsoon season runs from July through September. 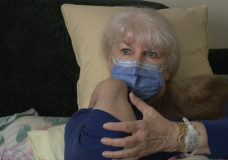 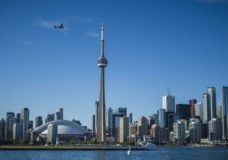