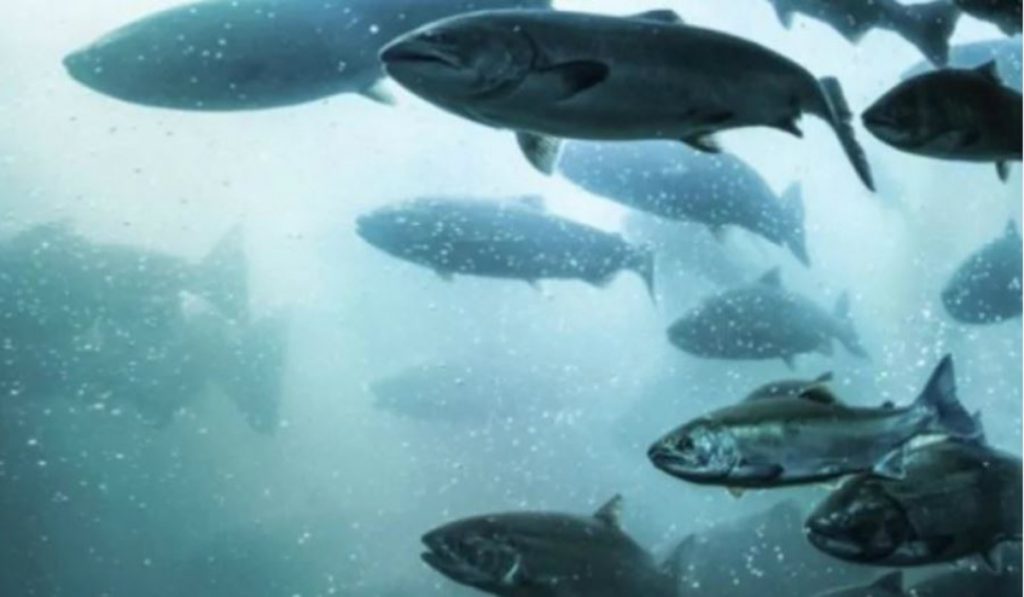 Federal Fisheries Minister Jonathan Wilkinson says testing will begin at British Columbia fish farm operations for strains of a virus that is harmful to farmed Atlantic salmon in Norway.

He says the screening for Icelandic and Norwegian strains of piscine orthoreovirus, or PRV, at B.C. aquaculture sites is part of a proposed risk management policy that aims to protect wild salmon and the health of farmed fish.

Wilkinson says environmental, industry and Indigenous groups have 60 days to provide feedback to the government before it announces an enhanced federal aquaculture policy within four to six months.

In February, a Federal Court judge gave the department four months to revise its policy that didn’t require farmed Atlantic salmon to be tested for the virus.

Two recent studies by a Fisheries Department scientist found PRV does not have the same harmful affect on Atlantic salmon farmed in Pacific waters at it does in Norway. 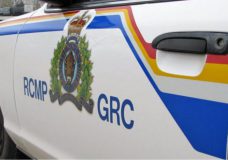 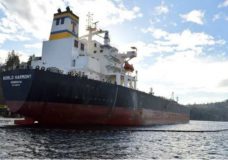