Fish farms near Campbell River to be phased out over next 18 months: Feds 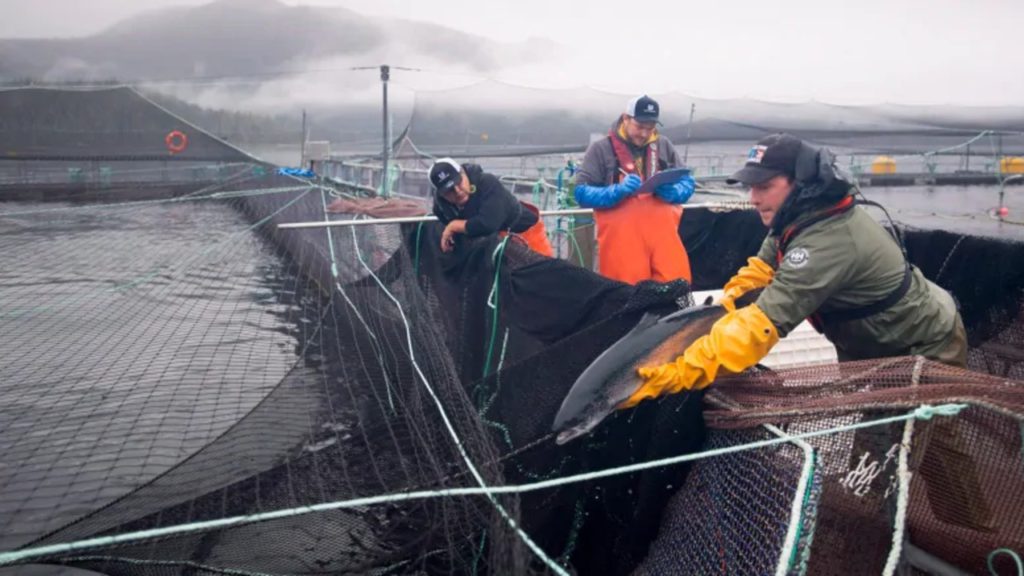 Jonathan Hayward/Canadian Press
The federal government has announced that controversial fish farms in the Discovery Islands will be phased out over the next 18 months due to environmental concerns.

The Government of Canada has announced that controversial fish farms in the Discovery Islands – near Campbell River – will be phased out over the next 18 months due to environmental concerns.

In a release issued on Thursday, the federal government noted that the decision was made following consultations with First Nations to ensure the phase-out is the right fit for the area.

The government said that the area will only be licensed for the next 18 months and no new fish of any size may be introduced into Discovery Islands facilities during this period.

Minister of Fisheries, Oceans, and the Canadian Coast Guard, Bernadette Jordan, said on Thursday that all farms are required to be free of fish by June 30th, 2022, but existing fish at the sites can complete their growth-cycle and be harvested.

“The Government of Canada remains committed to sustainable, environmentally conscious aquaculture, but it must be developed collaboratively and include the voices of Indigenous peoples and all Canadians. Today’s decision was not easy,” said Jordan in a written statement.

“I am committed to working with all involved parties; the First Nations, industry and the Province of British Columbia, over the next 18 months to ensure a fair and orderly transition process that phases out salmon farming in the Discovery Islands.”

The government adds that Jordan’s decision is also aligned with the Province of British Columbia’s land tenure commitment that all aquaculture licenses as of June 2022 require consent from local First Nations.

Following the consultations with the First Nations, the government is also promising that information is shared with each community moving forward.

The federal government says it will continue working collaboratively with partners on the responsible transition from open-net pen salmon farming in coastal British Columbia waters by 2025.

Currently, there are 19 fish farms in the Discovery Islands, with nine of them being described as fallowed meaning there are no fish in the pens at this time. 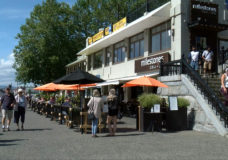