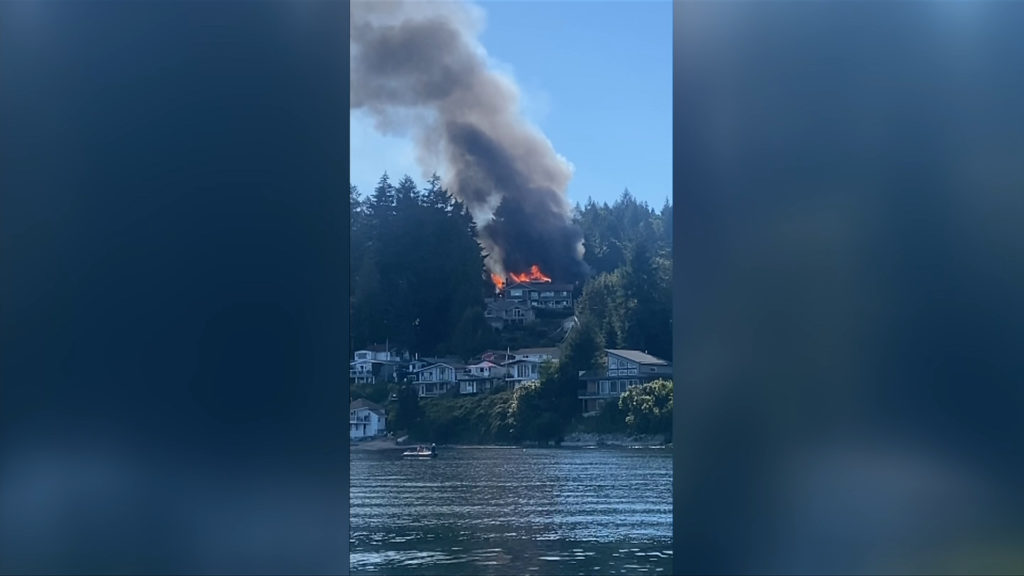 Black smoke could be seen spewing into the sky above Mill Bay after a residential fire broke out near the ferry terminal, according to fire officials.

The Mill Bay Fire Department told CHEK News that firefighters got the call just after 3 p.m. and are currently on scene battling the flames.

However, the spokesperson could not release any other information at this time, including the cause or whether there were any injuries.

Video captured and sent to CHEK News shows a house engulfed in flames, and one witness from her boat said it appears multiple homes did catch fire.

This is a developing story. Check back for updates… 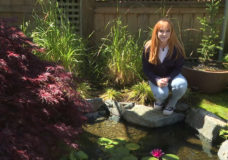 Get Up and Grow: Picking the perfect pond for your yard 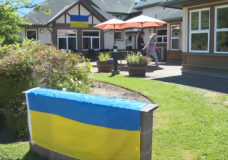