Fire danger rating at “Extreme” for much of southern Vancouver Island

WATCH: It’s hot, and staying hot for at least another week. With no rain in the forecast, conditions are drying out by the hour. The fire danger rating for the southern tip of Vancouver Island has now reached “Extreme”. Mary Griffin has more.

The Coastal Fire Centre changed the fire danger rating for the region from “High” to “Extreme”.

And according to the forecast, nothing is going to change anytime soon.

Brandon Chaplin is the manager of the Goldstream Park campground.

Hen picks up a handful of grass, and twigs.

“As you can see, tinder dry. It’s time for a ban,” Chaplin said.

Despite digging down into the ground, he said there is no moisture.

“The conditions are very dry, obviously, because the fire ban is going into place. The forest is tinder dry, and realistically wouldn’t take much to start a fire,” Chaplin said.

On Monday afternoon, Saanich fire crews responded to three fires in Panama Flats, all within the space of 800 metres, all starting at the same time according to Assistant Deputy Fire Chief Brock Henson.

“When they got there they quickly realized they were dealing with more than one fire,” Henson said.  “At around that time, our dispatchers also realized that as they started to receive more 9-1-1 calls from neighbors.”

Investigators say the cause of these three fires is suspicious, and they are also looking into an earlier fire Saturday in the same area.

The response to fires is swift, and with everything they can send said Henson.

“Rather than sending one engine to a wild land fire when it is reported, we send more, more resources.  So that we can get lots of people on scene quickly to get these fires dealt with,” Henson said.

“Because of the dry weather, and the tendency of winds to pick up towards the later afternoon, there is the potential for faster moving fires if we don’t get on them quickly,” Mollin said.

Meanwhile, at Goldstream Park camper Ken Wilson is accepting of the ban, even wondering why it took so long.

“We brought a propane stove, just because we figured there might be a ban. If it was already started, we came prepared,” Wilson said. 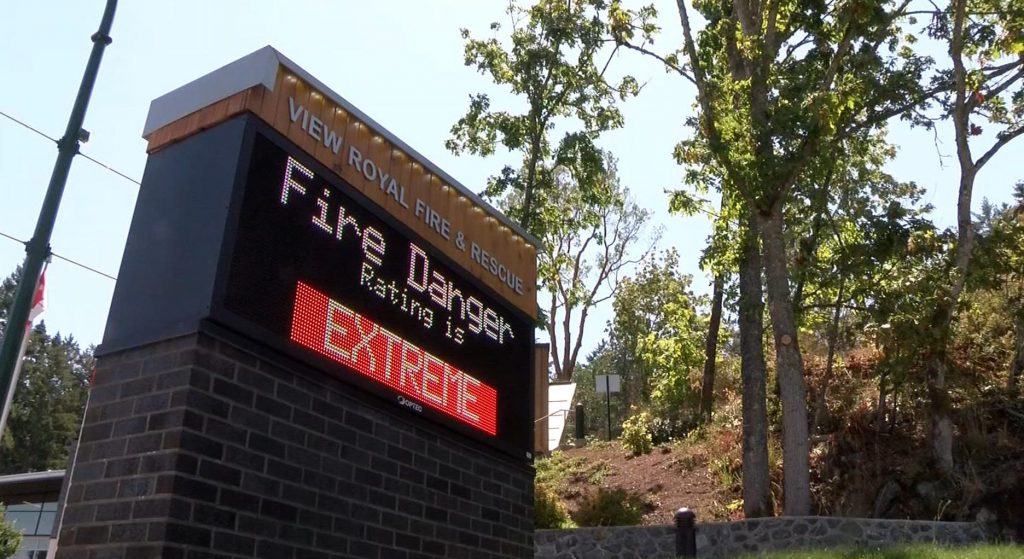 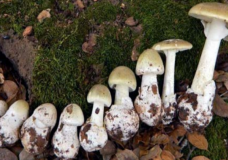 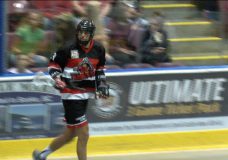