Death Cap Mushrooms can be fatal for both dogs and humans and can be found in rural or urban settings.

Island Health is warning of an extremely toxic mushroom which is popping up earlier than usual in Greater Victoria.

Death cap mushrooms are poisonous to both dogs and humans, with recent reports of them growing in the Uplands and Cedar Hill areas. Experts say they can also be found in urban settings.

Ingesting the death cap mushroom can be fatal. A Victoria toddler died in 2016 after accidentally eating one. For those that do survive, liver transplants are often a necessary life-saving procedure.

Symptoms of nausea and vomiting begin around 8-12 hours after ingestion, symptoms disappear around the 24-hour marker, with liver and kidney damage symptoms starting three to six days after ingestion. 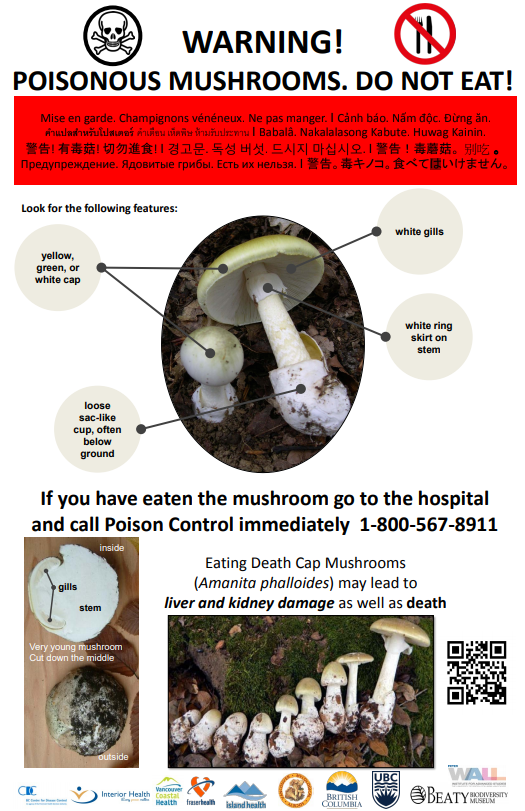 This type of mushroom usually sprouts up in the fall, however Island Health says increased lawn watering may have caused the mushrooms to grow earlier this year.

Island Health is warning against wild mushroom picking unless you are knowledgeable and can identify local varieties. Mushroom varieties vary from province to province, with lots of local lookalikes.

“We’re concerned about people with limited knowledge of poisonous and non-poisonous mushrooms; the differences can be subtle and even microscopic in some cases,” said Island Health’s Chief Medical Health Officer Dr. Richard Stanwick.

Death cap mushrooms are easily confused with puffballs and paddy-straw mushrooms, so Island Health is advising if you’re unsure, leave them alone.

“Picking wild mushrooms should be left to people with significant expertise,” said Stanwick.

If you think you’ve consumed a poisonous mushroom, call 911, go to your nearest hospital, or call the BC Drug and Poison Information Centre at 1-800-567-8911 and keep a sample of the mushroom for testing. 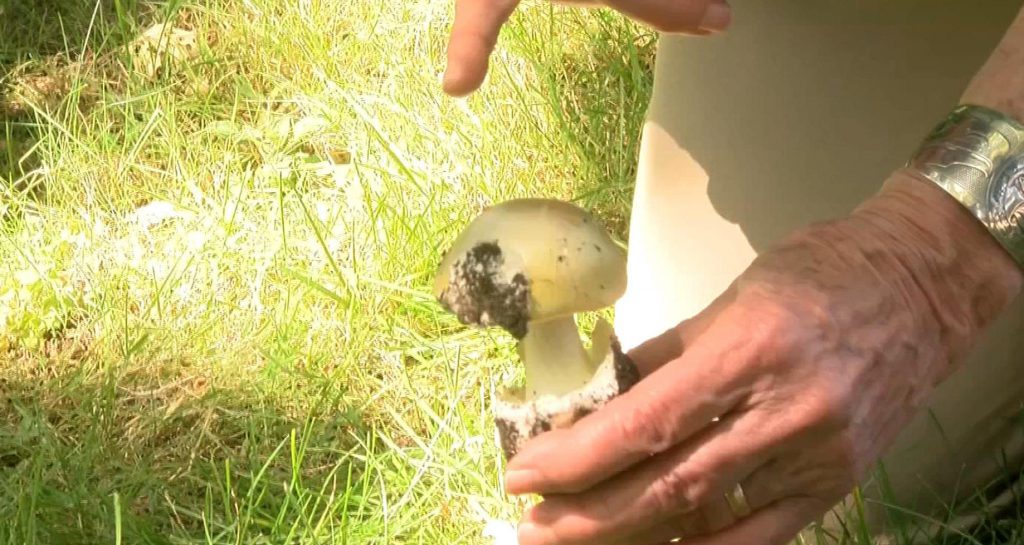 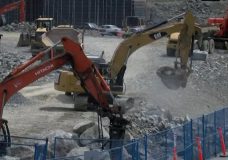 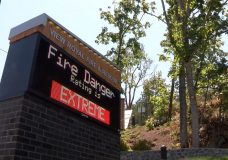 Fire danger rating at "Extreme" for much of southern Vancouver Island