Investigators are still trying to determine the cause of a fire in a commercial building in downtown Victoria on Tuesday afternoon.

Crews were called to 1320 Broad Street near Johnson just before 4 p.m.

They arrived to find thick smoke pouring out of the entrance to Saint Franks restaurant.

Firefighters proceeded up a stairwell to a loft and office area with computers and office equipment.

“Crews entered the building and found a small fire in an office on the second floor, ” said Battalion Chief Mark Robertson.

They  managed to quickly extinguish the flames but heavy charring was visible during a subsequent search.

No one was injured. 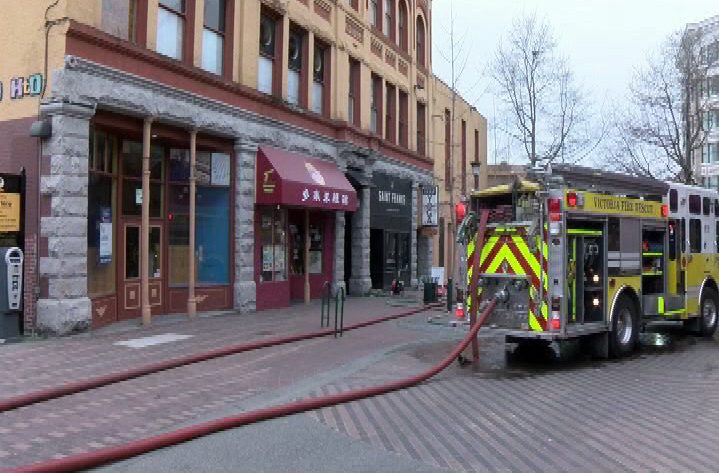 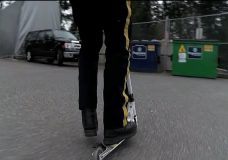 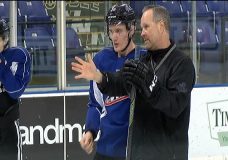 Will Dave Lowry be back with the Victoria Royals