Fiery exchanges in B.C. Legislature as all eyes turn to Thursday

NDP Leader John Horgan headed into the B.C. Legislature Monday with a formal motion that could topple the Liberal government.

He stood up and urged Premier Christy Clark to hold the confidence vote Monday afternoon.

“Let’s have a vote, let’s test the confidence,” Horgan said to applause from his side of the house.

But the premier wasn’t having it

“The road to stability in British Columbia is to ensure that we avoid the risk of an election.  I would encourage all members of this House, therefore, to vote in favour of the throne speech that was presented last week,” Clark said.

The back and forth also saw the BC Liberals table a bill to ban union and corporate donations.

Something both the NDP and Green Party have pushed for.

“In a way, the Liberals are trying to tidy up some of the issues they probably should have addressed before the last election which they now realize in hindsight really hurt them, and campaign financing and cash for access was one of those big issues that really got under the skin of a lot of voters,” UVic Political Scientist Michael Prince said.

But the bill didn’t pass.

“We’re staring down July now and she’s introducing legislation, legislation we have introduced six times already, I don’t think the public has any confidence in them, I know I don’t,” Horgan said.

In a surprise move, the Liberals also introduced a bill to give the Greens official party status, but that too was voted down.

“What’s important is that the very first thing that we do is we test the confidence of this house, this House has not had its confidence tested,” Green Party Leader Andrew Weaver said.

Something that will now most likely take place Thursday.

And if the Liberals are defeated, that’s when all of the talk turns to action. 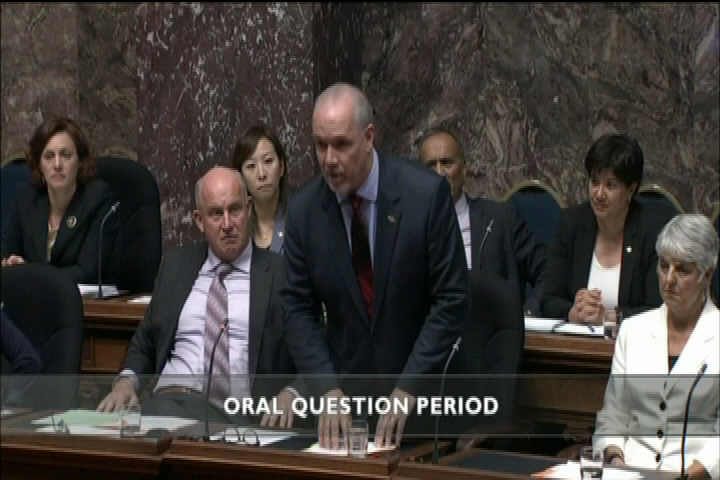 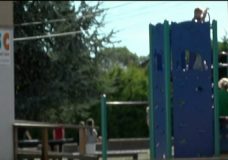 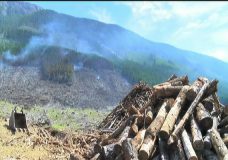