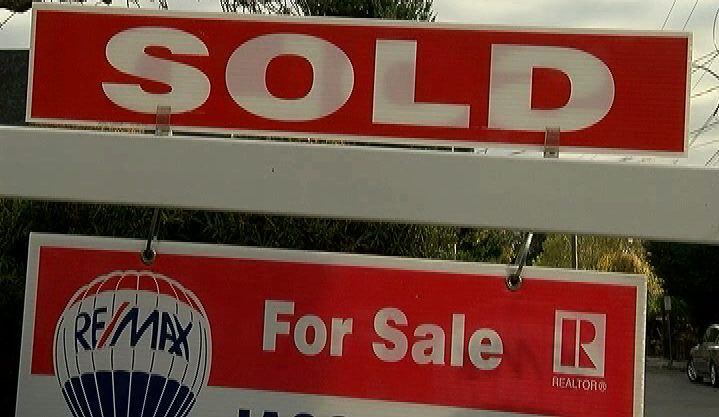 Home sales in the Victoria area dropped in August compared to the same time last year, according to the latest figures from the local real estate board.

The Victoria Real Estate Board says 736 properties sold in their region in August, 16.6 per cent fewer than 883 properties sold in the same month last year. There were 1,917 active listing for sale on the Victoria Real Estate Board Multiple Listing Service at the end of August 2017, 8.5 per cent fewer than the end of August last year.

Victoria Real Estate Board President Ara Balabanian said he was surprised by the inventory numbers.

“I expected inventory numbers to be climbing by now, but instead we’ve seen even lower numbers of listings on the market. This is likely leading to some buyer fatigue along with pressure on pricing in high demand areas.”

BC Transit supervisor assaulted near Uptown shopping centre: police
Your Money for September 1