In an advisory posted on the weather agency’s website, it says that southeast winds of 70-80 km/h are anticipated to hit both the west and east coastal regions of Vancouver Island. The advisories include the Greater Victoria Area and the Southern Gulf Islands.

Sustained winds near 50km/hr with gusts to 70 in #Comox right now almost too windy for kite boarders they say. Great air show though! ⁦@CHEK_News⁩ #BCStorm pic.twitter.com/M917yoOsF4

“Southeast winds will gradually increase throughout the day and peak at 70 km/h late afternoon and this evening. Areas nearest the Strait of Georgia will experience the strongest winds,” says the Environment Canada advisory.

The high wind warning is in addition to the heavy rain that is also expected by the agency to continue across the Island for the majority of the day.

The adverse weather has resulted in a handful of sailing cancellations by the B.C. Ferries.

⚠️ There are a number of cancelled sailings today due to the heavy rain & strong winds as predicted by @ECCCWeatherBC. Check our travel advisory page for cancellations: https://t.co/Wlzoo5UzpK & stay up to date with current conditions here: https://t.co/GWrdi6HoSl #BCStorm ^js

For further information on sailing waits and possible cancellations, you can check the current conditions on the B.C. Ferries’ website.

BC Hydro crews have also been busy as a result of the storm as thousands of customers currently are without power. Some of the outages are due to a tree down across wires.

BC Hydro has issued a regional alert, saying due to current conditions about 300 customers will be without power overnight on Cortes Island.

Weather dependent, crews will be on the first ferry over on Saturday morning at 9:05 a.m.

To see current outages, visit the BC Hydro’s Outage Map.

Here's a quick look at some of the #BCStorm damage crews are facing out there today on #VancouverIsland – some damaged lines and fallen trees near #LakeCowichan. Remember – if you see a fallen power line, it's an emergency. Dial 9-1-1. pic.twitter.com/YfHYGNjiPb

A crew will be heading to an outage in #Parksville affecting 1,700 customers. Updates will be posted on out outage site: https://t.co/ITZgTisslg pic.twitter.com/RN9wP7aNyD

According to Environment Canada today, the heavy rain and wind will persist into the evening, eventually slowing down after midnight. With higher temperatures, the agency isn’t forecasting much more snow resulting from the storm. 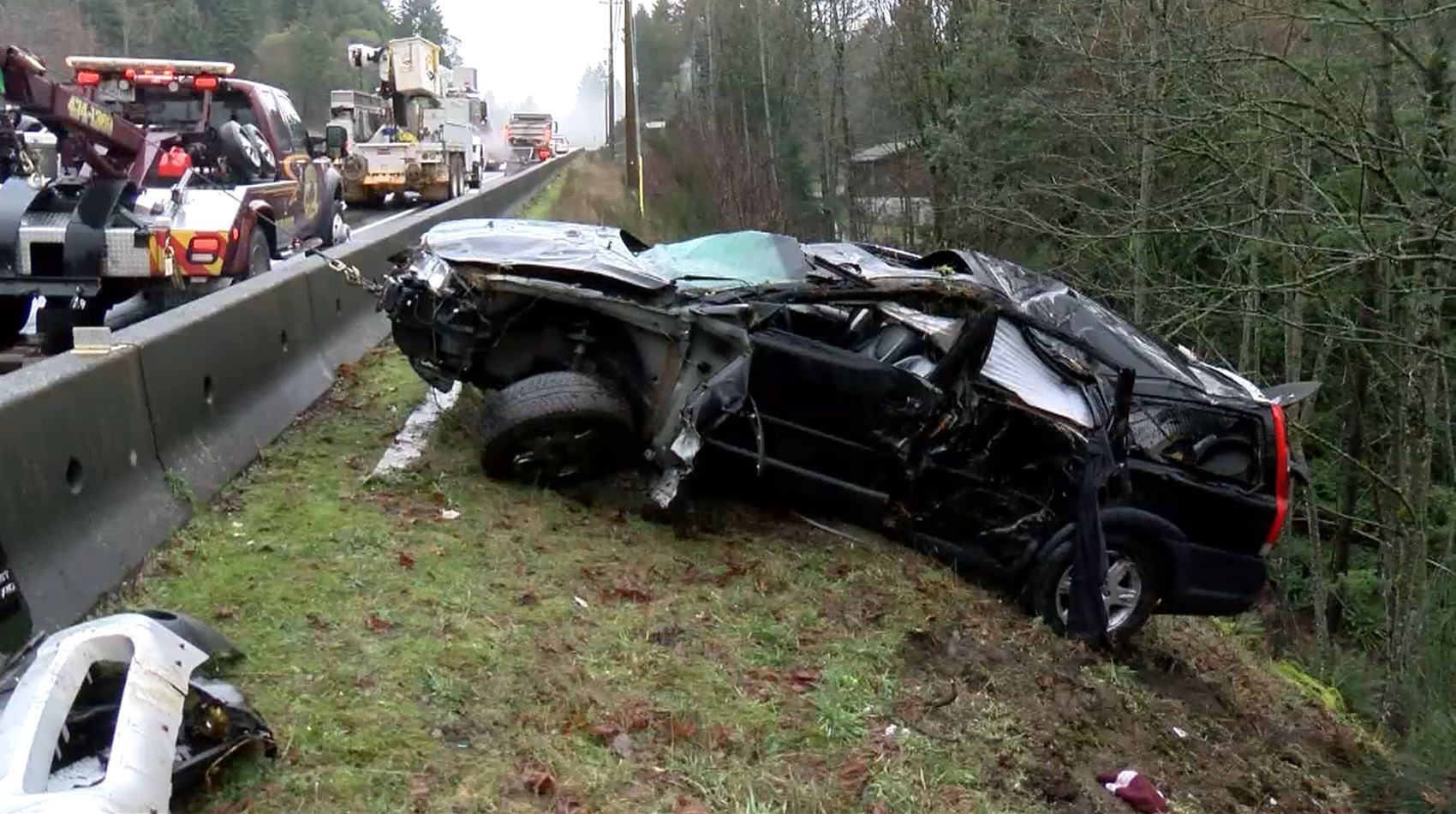 On top of the other outages, early this morning BC Hydro customers along the Malahat in the Shawnigan Lake area were without power as a result of a vehicle colliding with a power pole. Limited information is currently available as to what caused the crash. 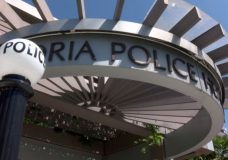 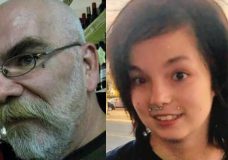