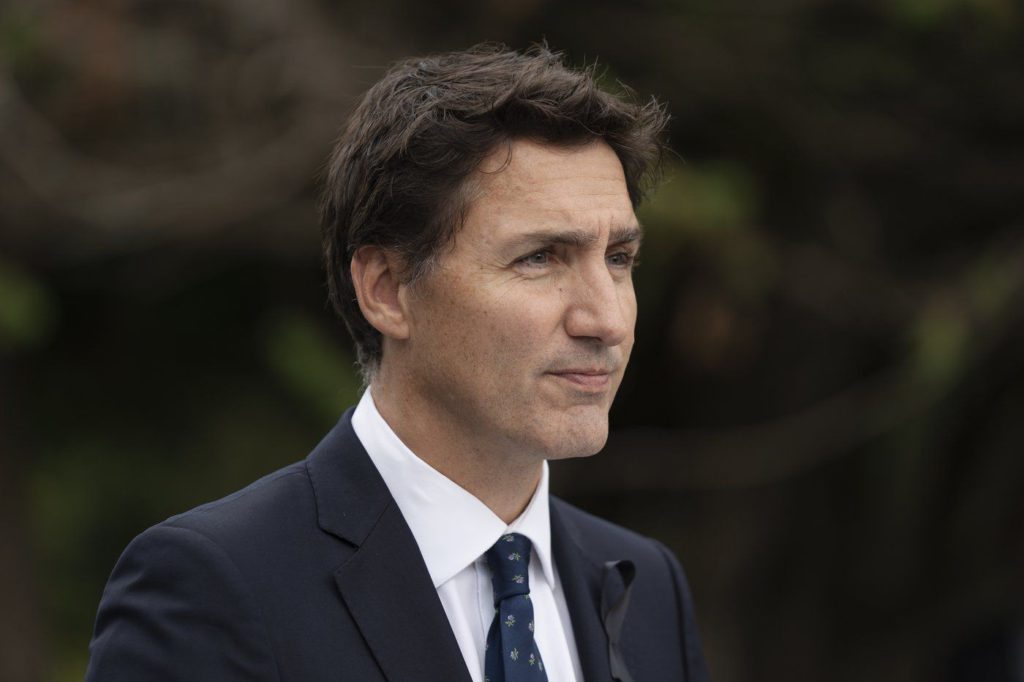 THE CANADIAN PRESS/Darren Calabrese
Prime Minister Justin Trudeau delivers a speech during the Liberal summer caucus retreat in St. Andrews, N.B., Monday, Sept. 12, 2022. Trudeau today will unveil the full details of a plan to try and take some of the sting out of inflation for Canadians feeling it the most.

Liberal cabinet ministers said Tuesday the government is listening to Canadians who are struggling under the weight of inflation and entirely dismissed criticism from the new Conservative leader that they are part of a “radical woke coalition.”

Prime Minister Justin Trudeau officially announced the first policies to directly respond to the cost-of-living crisis spurred by an inflation rate that has averaged almost six per cent between January and July.

Until now, the government has said it is helping through existing policies, such as child care agreements with the provinces and automatic annual increases to programs like the GST rebate and Canada Child Benefit, as well as 2021 budget promises to increase benefits for seniors and low-income workers.

Trudeau will now outline a plan to double the GST benefit, introduce a temporary dental care benefit for most families with children under 12, and provide a one-time $500 payment for low-income renters.

“We spent a lot of time listening to Canadians from coast to coast to coast this summer,” Trudeau said Monday, in his opening speech to his caucus at a Liberal retreat in St. Andrews, N.B.

“We heard from parents who are worried that the high cost of groceries or eating into their savings. We heard from nurses and health-care workers, stretched, working harder than ever, feeling ground down and undervalued.”

The Liberals were wary of introducing too much money into the economy to avoid driving up demand and making inflation worse. They were warned against it by several economists, including just last week by CIBC World Markets chief economist Avery Shenfeld.

“Unless very narrowly targeted to only reach those in the most need of support to put food on the table, or even better, financed by offsetting spending cuts elsewhere, they add to the inflation pressure in the economy by increasing spending power,” Shenfeld said.

Tuesday’s federal announcements are targeted at lower and moderate-income Canadians.

The new inflation response plan was supposed to have been unveiled last week during a Liberal cabinet retreat in Vancouver but was delayed following the death of Queen Elizabeth II.

The Liberals have been criticized by opposition parties for months for not stepping up earlier.

NDP Leader Jagmeet Singh said in an interview that many people are going into debt to keep food on the table, and then paying higher interest rates on that debt because the Bank of Canada is raising interest rates to try and tamp down inflation.

“If you recall, as early as May we were saying to the government … those are two pressures that just make it harder for people who are already feeling squeezed. It just makes it worse,” he said.

While the price of gasoline began to ease in June, the cost of basic necessities including food is up as much as 10 per cent compared to a year ago, and housing costs have also soared since the pandemic.

The new policies are all drawn from demands made by the NDP — including two that the Liberals have committed to as part of the supply and confidence agreement reached by the two parties last March.

Under that deal, the NDP agreed to support the minority government on key votes in return for the Liberals enacting some NDP priorities. Dental care and the housing benefit are explicitly included.

The NDP has also been asking the Liberals to double the GST rebate and expand the Canada Child Benefit, though those demands are not part of the deal.

“We think this is a starting point,” Singh said of the announcement.

“It’s something that we had fought for and we forced them to do. They would not have done this but for us, and they’re not going to be able to get it passed but for us in the House. We’re gonna need to have some legislation to make it happen. But we still think that (there are) other steps needed.”

New Conservative Leader Pierre Poilievre is heavily critical of the supply and confidence deal, calling the Liberals and NDP a “radical woke coalition.”

Liberal cabinet ministers at the retreat in New Brunswick rejected that notion.

“Frankly, I don’t even know what it means to be woke,” said Environment Minister Steven Guilbeault, headed into the final day of caucus meetings Tuesday.

“I’m working to serve Canadians, and Canadians have asked us for three elections in a row to do more and to do it faster when it comes to fighting climate change.”

Innovation Minister François-Philippe Champagne said he is not woke, “and trust me, no one in my family believes that either.”

“That’s what matters to Canadians,” he said. 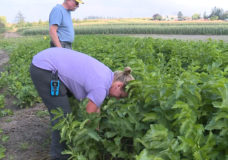 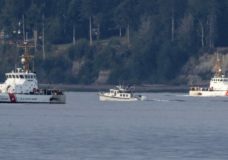