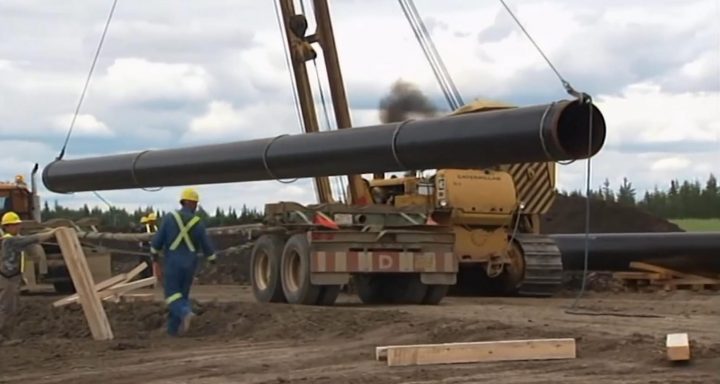 Kinder Morgan has warned it will pull the plug on the project by month’s end if hurdles to expanding the pipeline through British Columbia remain. File photo.

Finance Minister Bill Morneau will provide an update Wednesday on the status of his talks with Kinder Morgan to expedite the Trans Mountain pipeline expansion — but he is not expected to announce a deal.

Rather, Morneau is expected to articulate the broad strokes of how Ottawa sees a deal coming together — setting forth the federal Liberal government’s principles, values and goals that could form the basis of an eventual agreement.

Morneau had been engaged in intensive talks with Kinder Morgan officials up until Tuesday, but the two sides have yet to declare any common ground on the amount of federal money involved.

The finance minister’s very public display, which comes the day before the company’s annual meeting in Calgary, is likely to put additional pressure on the company.

Amid mounting opposition from the B.C. government, environmental groups and protesters, not to mention skittish investors, Kinder Morgan halted all non-essential spending on its $7.4-billion plan to double an existing pipeline between Edmonton and Burnaby, B.C., and gave Ottawa until the end of May to broker some calm.

Earlier Tuesday, before Morneau’s news conference — scheduled for 9 a.m. ET — was announced, Trudeau was in Calgary, trying to convince skeptical Albertans to believe his latest mantra: that the pipeline will be built.

“Let’s be honest about these things. I don’t think there is anything that I can say that would reassure some of my critics who have such little faith in my government getting anything done for Alberta,” he said.

“I don’t think there’s any magic phrase I can say that will have critics and skeptics put down their criticism and say, ‘You know what? The prime minister reassured me today.'”

As Trudeau spoke, a small group of protesters were heard shouting, “Build KM” and “Build that pipe.”

Morneau’s talks with Kinder Morgan had their genesis a month ago, when Trudeau promised to deploy both financial and legislative tools to ensure the disputed expansion is able to proceed.

During a remarkable eight-hour stopover in the national capital, an unscheduled break from a busy overseas travel itinerary, Trudeau convened a summit in Ottawa with B.C.’s John Horgan, who has staked his government’s survival on opposing the pipeline, and Alberta Premier Rachel Notley, whose province’s economic health depends on it.

Trudeau instructed Morneau to sit down with Kinder Morgan to find a financial solution that would soothe their investors. He also promised legislation that would reaffirm Ottawa’s authority to press ahead with a development deemed to be in Canada’s national interest.

Horgan’s election last year changed that. His minority government exists at the pleasure of the Green party, and on condition of his continued opposition to the project. 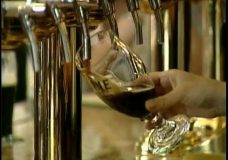 Victoria ranked among 30 best beer cities in the world 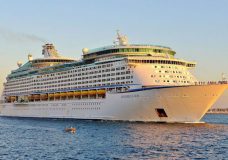