WATCH: The Greater Victoria School Board will vote on potential rent increases that could force some preschool and after school programs to close. April Lawrence reports.

Heather Nguyen has been picking her son up from Strawberry Vale Preschool for two years.

So when she found out the school may have to close its doors, she couldn’t believe it.

That’s because the Greater Victoria School District is planning to increase the not-for-profit school’s rent from $230 a month to $1300 ? a jump of more than 550 per cent.

“If I was a renter being a tenant somewhere, nobody would stand for that,” said Nguyen.

And they’re not the only ones ? rent hikes are being proposed across the district for preschools and after school programs that use district facilities.

“For one of our programs, at Tillicum, we’re looking at about a 300 per cent increase per month,” said Suzanne Cole, Executive Director of the Burnside Gorge Community Association.

“Your choice is too increase the fees cause there’s nowhere else to recover the costs, or to close,” said Cole.

The school district says for years its been charging well below what it costs to maintain those facilities, and they’ve racked up a hefty deficit.

And with increasing enrollment at schools, they say this will help pay for more portables so they can keep their daycare spaces.

So why not phase the rent hike?

“The reason to go all at once is because we did see an equity issue, so there’s some people that see hardly any increases in what we’re talking about and some people who see much more significant ones, it’s to make that equitable,” said Mark Walsh, Secretary Treasurer of the Greater Victoria School District.

At Strawberry Vale, which is a co-op preschool, they say the maintenance is done by parents.

“This heritage building would not be in the state you see behind us if not for the work and advocacy of the families themselves,” she said.

If passed by school board trustees Wednesday night, the new rent would come into effect July 1st, meaning either big fee hikes for parents or the potential closure of some daycare programs in Greater Victoria. 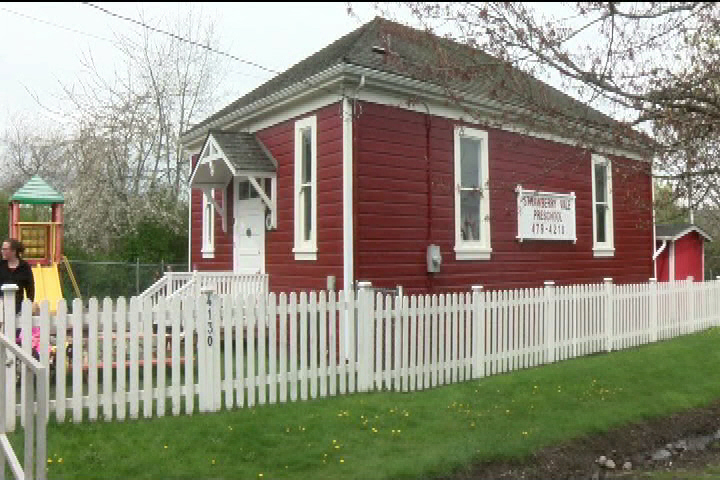 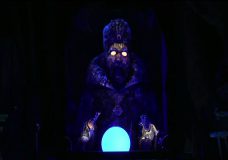 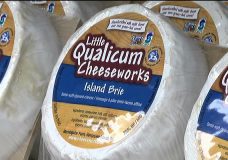