The number of tents is dwindling at My Place Transitional Home ? the 40-bed shelter, which opened more than a year ago on Yates Street, will permanently close its doors at the end of May.

“The sad part is there’s a lot of people still out on the street that are looking for housing and with this place closing that will eliminate a resource for them,” said Don Evans

It joins several seasonal shelters also closing before summer, eliminating more than 250 sleeping spaces for homeless people in the city.

“So where do they go? They go to the green spaces, they go to the parks, they end up in doorways,” said Evans.

And if Victoria City Council passes a new motion, they could also sleep in their cars.

Tright now you get a fine, but if the motion passes, you could park and sleep on city streets overnight.

It’s an idea getting mixed reviews from residents in the desirable Beacon Hill Park area.

“Who wants that in their front yard, parking down here is really challenging as it is, so no I would not support that whatsoever,” said resident Peter Walk-Huber.

“I would be much more worried about having people lined up in the parks in the morning than in their own car, in the privacy of their own car,” said Barbara Henderson.

Victoria’s mayor says they would simply be addressing a problem that already exists, yet few people notice.

Advocates say those who sleep in cars make up a fairly small segment of the city’s homeless population, but as the weather warms up and shelter beds close, those who can’t find a place indoors to sleep, will likely resort to whatever option they can find. 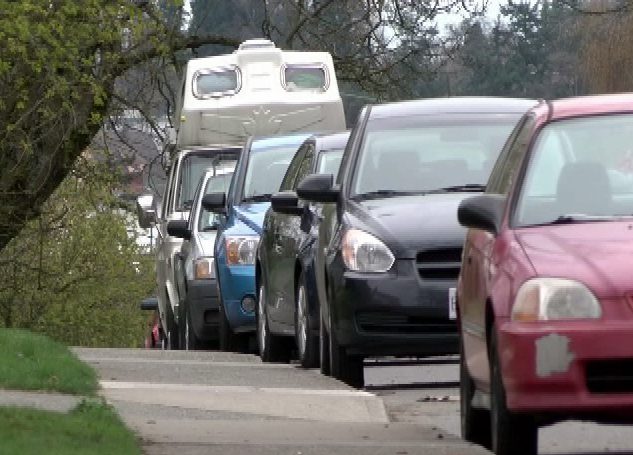 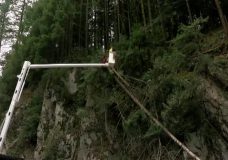 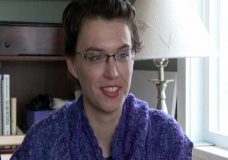