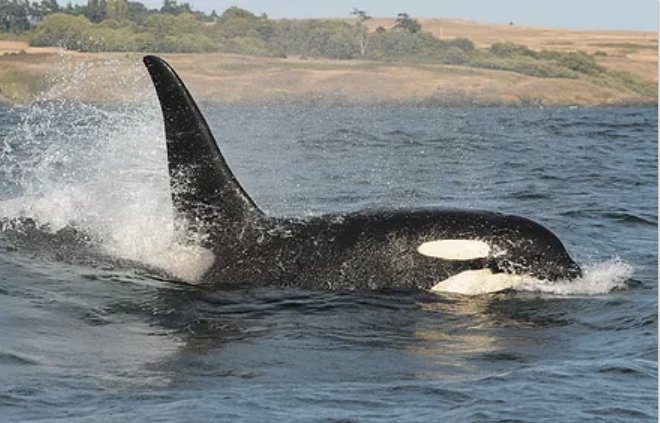 L92, known as “cruiser” is presumed dead by experts. Photo courtesy of the Center for Whale Research

Experts in Washington suspect that a southern resident killer whale is dead after it was failed to be spotted for months.

The Center for Whale Research says that L pod member L92, a 23-year-old male known as “Crewser”, was presumed dead after he was still not seen when some members of the L and J pods returned on June 11.

He was last spotted in November 2017, his death brings the total number of the southern resident killer whales down to 75.

“[Killer whales are] family oriented, L92 was always seen with L90, his aunt,” said Shari Tarantino, president of Orca Conservancy. “Normally if a whale comes up missing one time experts try to wait one or two more times, maybe cause they are off somewhere…. but he is not.”

Experts say his presumed death may be a result of the decline in the abundance of fish that the whales are feeding on.

“We do really have to put some things in motion,” said Tarantino. “There are measures like fishing closures and some no-go zones by the San Juan Islands but it really is down to getting them fed, and we really need to get more salmon in the water.” 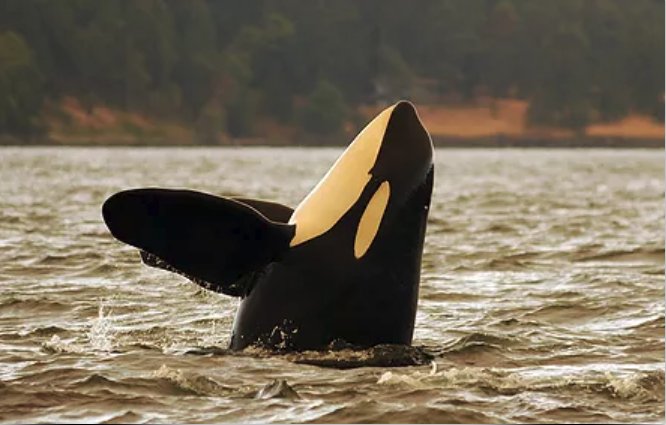 In an effort to bump up fish stocks in feeding grounds for orcas, closures for finfish and salmon fishing were put in effect for parts of the B.C. Coast as of June 1st.

“Wild populations of Chinook salmon have declined dramatically in recent years. This lack of prey has been a critical factor in the decline of Southern Resident killer whales,” said Fisheries and Oceans Canada in a statement following the announcement of the closures.

There are three pods for the southern resident killer whales, the J, K and L pods. They go as far north as southeastern Alaska and as far south as southern California.

The whales come inland and feed off food from the Fraser River.

Experts are also concerned about inbreeding as another factor, due to the low population.

“We are really going to have to start worrying about the genetics of the population that’s really where it’s getting scary… are they going to be able to breed with such low genetics?” added Tarantino. 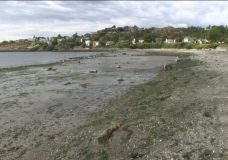 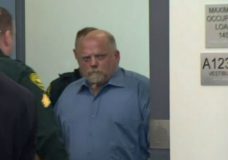