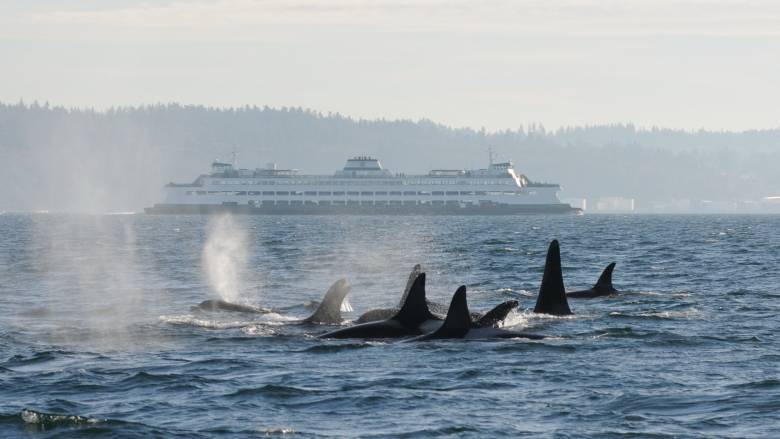 The federal government says a lack of prey for southern resident killer whales is one of the critical factors affecting their recovery.(C. Emmons/NOAA Fisheries)

In an effort to bump up fish stocks in feeding grounds for orcas, closures for finfish and salmon fishing are now in effect for parts of the B.C. Coast as of June 1st.

Fisheries and Oceans Canada says the areas in the Strait of Juan de Fuca and the Gulf Islands are under full closures for recreational finfish and commercial salmon fishing.

The mouth of the Fraser River is under a partial closure, that will allow recreational and commercial fishers to operate in certain portions of the area at specific times — to harvest species other than Chinook salmon.

“Wild populations of Chinook salmon have declined dramatically in recent years. This lack of prey has been a critical factor in the decline of Southern Resident killer whales,” said Fisheries and Oceans Canada in a statement.

“These measures include closures that will help increase the availability of this critical food source for Southern Resident killer whales.”

The closures will see a total reduced harvest of Chinook salmon by 25 to 35 per cent.

The closures for the Strait of Juan de Fuca, the Gulf Islands and the Fraser River end on September 30th.

More details on the closures and opening times can be found here.

The plan by the federal government is faced with mixed reactions, with some groups saying the 35 per cent is not enough. Others argue the government should work to produce more Chinook salmon rather than limiting anglers. 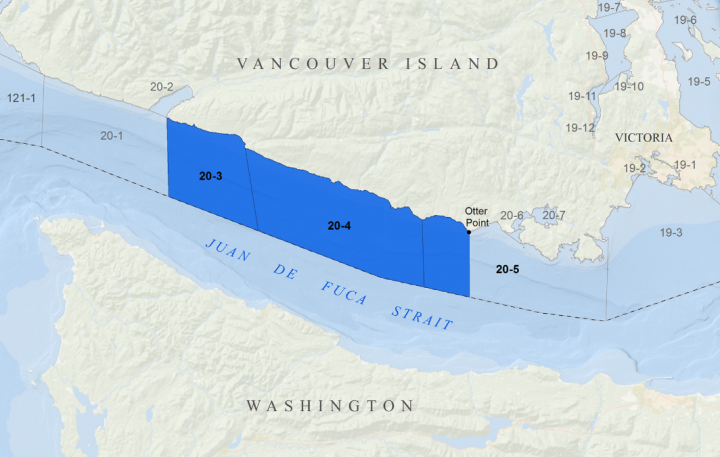 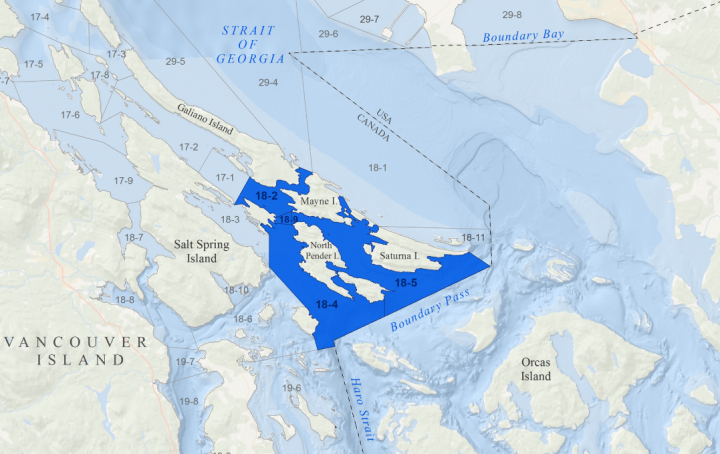 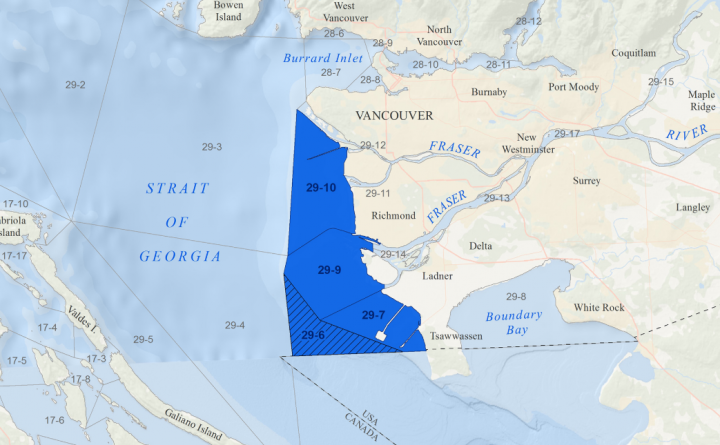 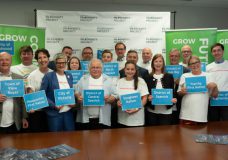 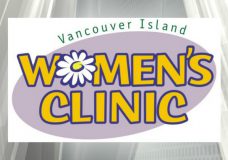