Experts are relieved after J50 was spotted in the Strait of Juan de Fuca Monday morning, just hours after organizations released statements saying she may be missing and possibly dead.

“We are just delighted,” said Gail Richard of the Center for Whale Research. “We are just getting on the boat now to get more information.”

J50 was spotted in mid-strait between Canada and the U.S.

“Shes still not out of the woods just yet by any stretch but at least it gives us hope that we can still do something to help her,” said Jim Milbury with NOAA Public Affairs.

Dr. Martin Haulena, the Vancouver Aquarium Veterinarian responsible for delivering the historic first antibiotic dart to the orca in early Aug, says he is heading back out to possibly do so again.

Biologists from The Center for Whale Research, Soundwatch, and the University of Washington failed to spot her as they were following members of J Pod Sunday, including her mother J16.

“Over the weekend the boats had been out looking for her and they found j-pod but they didn’t find j-50 so we were really concerned the last time she had been seen she was struggling to keep up with the pod,” said Milbury.

The U.S. National Oceanic and Atmospheric Administration said that if a whale is spotted without the family multiple times, they usually classify them as likely deceased.

They said the rule may have been relevant for J50 given how far behind the other whales she had followed at times.

Since Aug. 2 experts have been working to examine and help J50, after they noticed she appeared emaciated. The indentation on her head, known as “peanut head,” is a sign of malnutrition, at four years old shes about the size of a one-year old and a recent health assessment showed she has some sort of infection.

On Aug. 9. They successfully delivered antibiotics via a dart to treat the killer whale in the wild.

Another first was on Aug. 12 after they attempted to feed J50 by dropping salmon filled with medication through a tube in front of her. 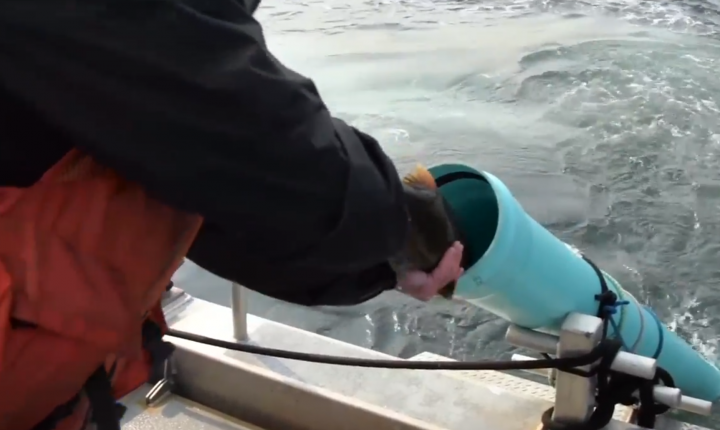 They were not sure if she had taken the food.

Another member of J Pod also caught experts attention and made international headlines after a “tour of grief” lasting 17 days. The Orca refused to drop her deceased calf, but was spotted without it around August 10th.

Scarlet’s survival is especially important because of her reproductive potential.

“She could possibly have potentially five calf’s in her life time and that is hugely important for a species that’s declining right now,”said  marina mammal scientist Josh McInnes.

Scarlet is one of only 75 southern resident orcas left and scientists say saving her could mean there’s hope for the species. 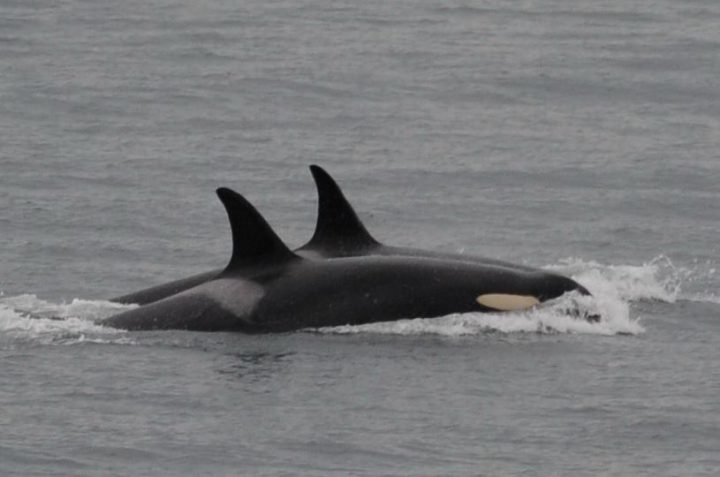 J35 seen not with her her dead calf. She had been carrying it for 17 days and 1,000 miles (Center for Whale Research) 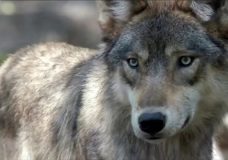 Tofino tries to live amongst wolves despite deadly attack on dog 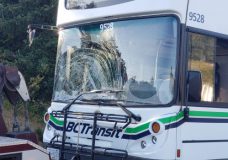