‘Everyone is talking about Morocco’: World Cup fans ready for matchup against France 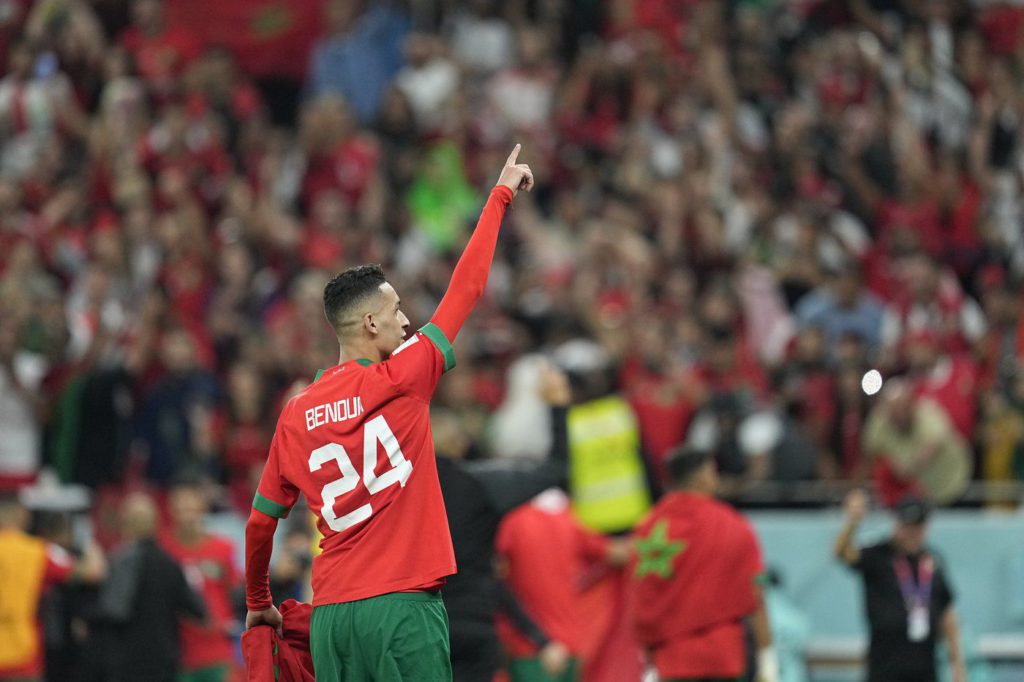 Araqi, 26, a Moroccan-Canadian originally from Marrakech, said he thought he was dreaming.

“No one thought we would get here, but we did it,” Araqi said Tuesday in an interview. “We could not believe our eyes when we saw the feat that our Moroccan players accomplished. The feat of the coach who did a great job in technical training.”

Morocco, which faces 2018 World Cup champions France in the semifinal, is the first Arab — and African — country to make it this far in the tournament, which is hosted by Qatar.

Araqi and some of his friends will watch the game in Montreal’s “Little Maghreb” neighbourhood, which is made up of a large contingent of immigrants from Morocco, Algeria and Tunisia.

“We feel like soccer brings everyone together, rich and poor; all Moroccans came out to celebrate. And not just Moroccans but all of the Arab world. All of Africa is with us,” said Araqi, who has been living in Canada since 2018.

“Tomorrow, we are hoping for the best. It’s going to be a very difficult match, for sure. It will probably be the best match of the World Cup so far. Everyone is impatiently anticipating this match. Everyone wants to see how far Morocco can go.”

Thirty-three-year-old Bilal Mammes, born in Montreal to Moroccan parents, said that making the semifinal has put Morocco on the international soccer map.

“I bet you a significant number of people had no idea even where that country was if you asked the average person, but now it’s so huge,” Mammes said in an interview Tuesday. “Everyone is talking about Morocco and talking about this team.

“It’s pretty nuts because I grew up watching this team all of my life, since I was nine or 10 years old in World Cup ’98 … sitting with my dad and watching. We never would have thought they would get as far as they have.”

He said that the match is even more special because of the support Morocco has received from Arab and African nations.

The colonial history behind the matchup adds intensity, he said, referring to France’s conquest of Morocco in 1912. Morocco regained its independence 44 years later, in 1956.

Rémi Coignard-Friedman, 52, a soccer fan who has played and coached the sport, is hoping for his team, France, to come out on top.

“Obviously, Morocco is the biggest surprise of this World Cup,” Coignard-Friedman, who moved to Canada from France in 1995, said in an interview Tuesday. “It’s also proof of the rise of African teams in a collective sense because Africa has always had incredible players.”

But the best teams are in Europe, Coignard-Friedman said, adding that he thinks the game will either be tight or France will take a quick lead and dominate.

Coignard-Friedman said he’ll be watching Wednesday afternoon’s game at home with friends, one of whom is Moroccan.

“We will be watching together, and no matter what, we will have a good time together,” he said. 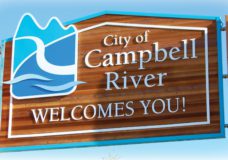 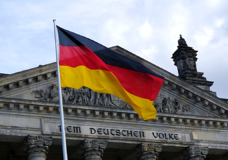