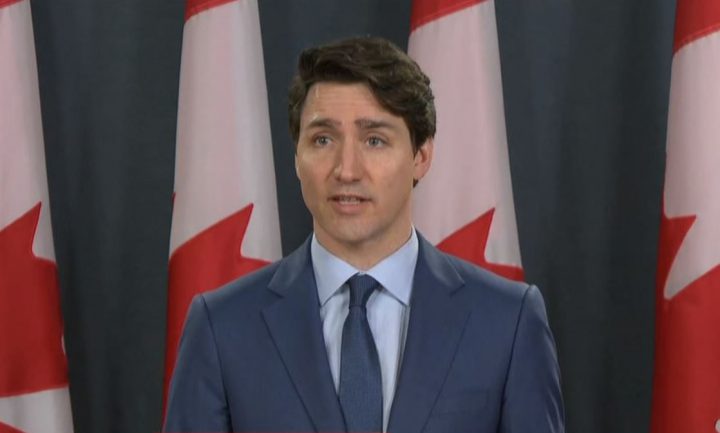 Ethics Commissioner finds Prime Minister Trudeau broke conflict of interest act in SNC-Lavalin affair
CBC
A long-awaited Ethics commissioner report out today on whether the Prime Minister tried to influence attorney general Jody Wilson-Raybould over the SNC-Lavalin decision finds Justin Trudeau did break the conflict of interest act. Mario Dion says Trudeau used his position of authority over Jody Wilson-Raybould, who was justice minister at the time, in an effort to convince her to halt a criminal prosecution of the Montreal engineering giant. “The Prime Minister, directly and through his senior officials, used various means to exert influence over Ms. Wilson‑Raybould,” Dion wrote, in his report released Wednesday. “The authority of the Prime Minister and his office was used to circumvent, undermine and ultimately attempt to discredit the decision of the Director of Public Prosecutions as well as the authority of Ms. Wilson‑Raybould as the Crown’s chief law officer.”  “The evidence showed that SNC-Lavalin had significant financial interests in deferring prosecution. These interests would likely have been furthered had Mr. Trudeau successfully influenced the Attorney General to intervene in the Director of Public Prosecutions’ decision,” he added. In an interview with Dion as part of the investigation, Trudeau denied he tried to improperly influence Wilson-Raybould but rather he felt that the former justice minister did not adequately consider the possibility of negotiating a deferred prosecution agreement with SNC-Lavalin — something he considered to be in the public interest, and that she should be reminded of alternatives to criminal prosecution for alleged corporate wrongdoing. In a submission to Dion made by Trudeau’s lawyer, the prime minister told Dion that, even before the SNC-Lavalin affair became public through a media report, he had concerns about Wilson-Raybould’s competence as justice minister, and he was troubled by “significant friction” between the B.C. minister and her other cabinet colleagues. “Mr. Trudeau’s legal counsel further submitted that Ms. Wilson-Raybould failed in her duty, as Attorney General, to acquaint herself with all the relevant facts. Rather than making a meaningful independent decision of her own, Ms. Wilson-Raybould reflexively deferred to the Director of Public Prosecutions’ decision,” Dion said. Trudeau said he was concerned that a criminal prosecution could have wide-ranging consequences for SNC-Lavalin employees, shareholders, customers and suppliers, and could threaten the continued viability of the major firm. The ethics commissioner said his review of the SNC-Lavalin affair turned up “troubling tactics” and behaviour by some of the country’s most senior public office-holders — including an inappropriate consideration of partisan political interests when discussing whether to proceed with a criminal trial. Dion said discussions between Trudeau, former privy council clerk Michael Wernick, his senior staff and Wilson-Raybould about a political fallout in Quebec if the federal government did not reach a DPA with the company was “improper.” “The repeated interventions by the Prime Minister, his most senior ministerial staff and public officials to have the Attorney General find a solution, even in the face of her refusal to intervene in the matter, lead me to conclude that these actions were tantamount to political direction,” Dion concludes. Trudeau says he is accepting the findings of the ethics commissioner’s report on the SNC-Lavalin affair and takes responsibility “for everything that happened.” But he says he disagrees with a number of Mario Dion’s conclusions, including any suggestion that he shouldn’t have had any contact with his attorney general on the criminal prosecution facing
the Montreal engineering firm. N-D-P leader Jagmeet Singh told reporters in Victoria that it’s outrageous that a prime minister of Canada was working to benefit his own self-interest in trying to get re-elected. Singh says Trudeau cannot remain prime minister and he hopes voters will see they have a choice other than the Conservatives if they want a government that puts the interests of the people ahead of its corporate friends. Conservative Leader Andrew Scheer says Trudeau promised to be ethical and accountable but instead has used the power of his office to reward his supporters and punish his critics. You can find a link to the report here 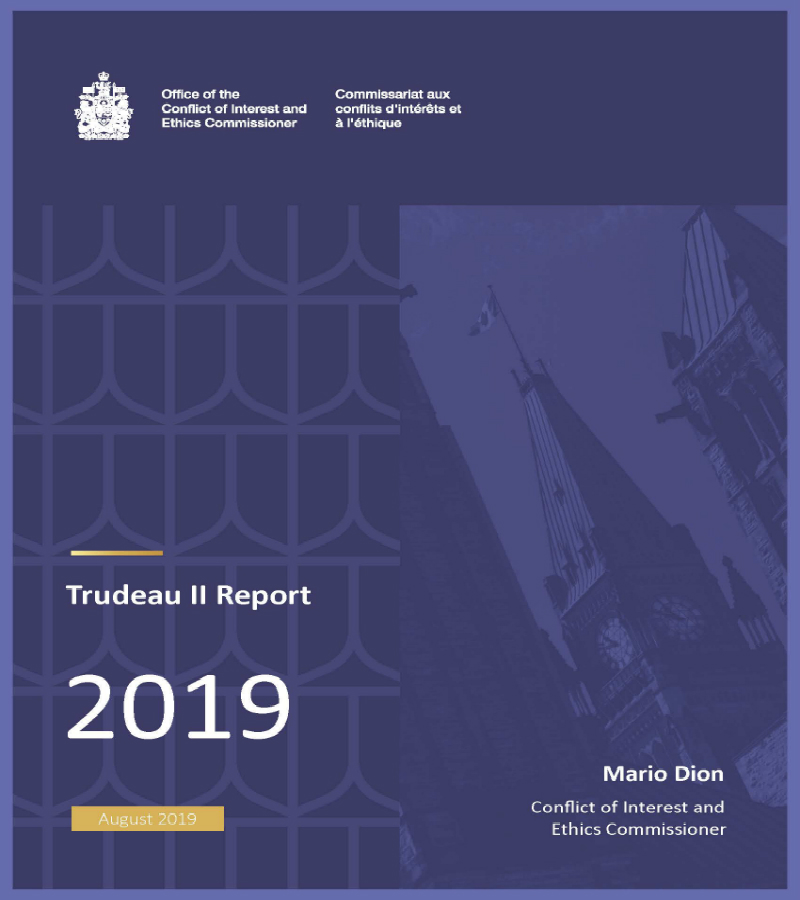 with files from Canadian Press and CBC