Environment Canada warns of rain, snow and strong winds across parts of B.C. 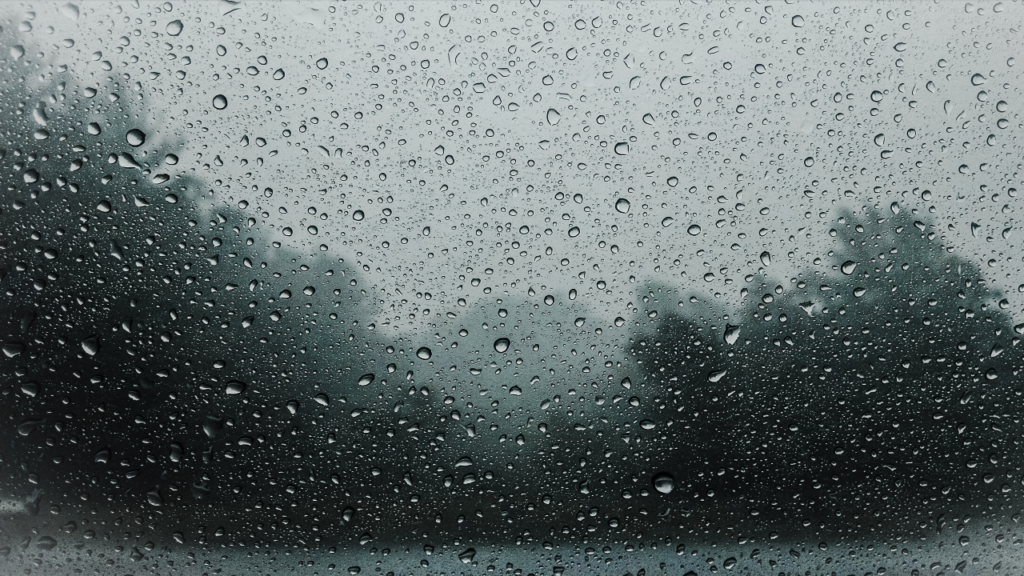 Winter storm, snowfall and wind warnings are in effect across coastal and southern British Columbia, including areas affected by flooding last month.

Environment Canada says rain in Metro Vancouver and the Fraser Valley would intensify Friday night before easing, with up to 60 millimetres expected along with strong winds.

Further out the valley, from Hope to Princeton and along the Coquihalla, the service predicts snow with accumulations of as much as 30 centimetres, while up to 20 cm is expected to fall through to Saturday in the Sea to Sky region.

In the southeast, 20 to 30 cm of snow is expected along Highway 3 through to the Elk Valley, and up to 25 cm is predicted across inland sections of the north coast, including Stewart and Terrace.

Environment Canada calls for heavy rain and “very strong” southwesterly winds with gusts up to 110 km/h for west and north coasts of Vancouver Island and the central coast.

Greater Victoria, central and eastern sections of Vancouver Island and the Gulf Islands could also see wind speeds up to 60 km/h with gusts up to 90.

A wind warning is also in effect for northern Vancouver Island, with predicted wind gusts of up to 110 km/h.

“Damage to buildings, such as to roof shingles and windows, may occur. Loose objects may be tossed by the wind and cause injury or damage,” Environment Canada said in the warning.

The winds are expected to ease on Vancouver Island later Friday evening as the system moves southeast. 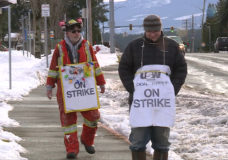 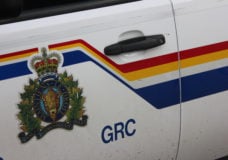