Empress of Ireland artifacts put up for auction in Victoria

WATCH: It’s known by many as Canada’s Titanic. Artifacts from the wreck of the Empress of Ireland will be sold in Victoria. Isabelle Raghem reports.

Dozens of historic treasures lie within a display in Victoria this weekend and the collection is gaining global attention.

“Family members who I’ve been speaking with from all around the world, who’s family had perished on this vessel, who are interested in getting a small piece of memorabilia,” says President of Lunds Auctioneers and Appraisals, Peter Boyle.

The pieces were recovered from one of the country’s worst maritime tragedies: The wreck of the Empress of Ireland.

In May 28th, 1914 she departed from Quebec city for Liverpool, England, but she never made it.

Sailing in heavy fog, she was hit by a Norwegian coal ship in the middle of the night.

1, 477 passengers died when she sank to the bottom of the St. Lawrence river in Quebec in just 14 minutes.

“The number of people who died on it was very large, like the titanic, but the people who perished were not the same class of passengers as the Titanic so maybe that’s why it isn’t as famous around the world,” says Boyle, “but to Canadians, this is definitely Canada’s Titanic.”

For decades, the ship was a free for all for divers until it was protected by the government in the late 90’s.

It’s part of the reason why these items — now resting in Victoria — have become so rare.

“Since the time of them being brought up, it’s now a historic site so it’s very hard to find items like these in the market place,” explains Boyle.

The owner of the collection is now ready to sell the memorabilia gathered over several decades. 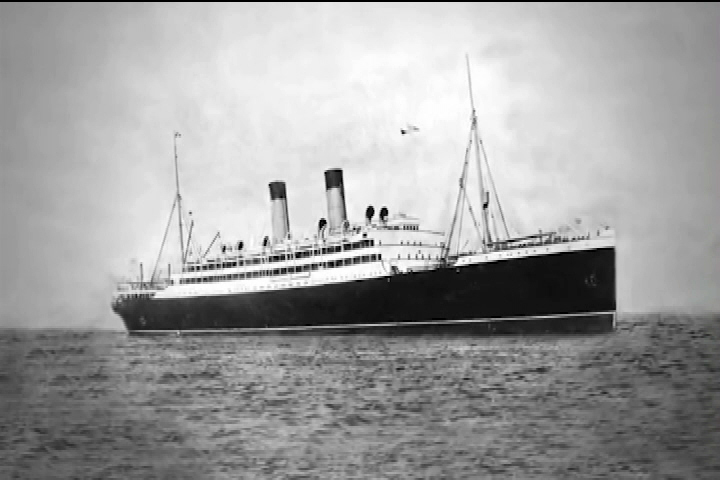 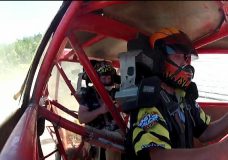 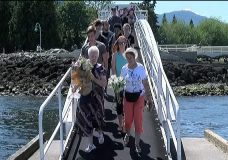 Chang memorial attended by dozens of friends and family