Chang memorial attended by dozens of friends and family

16 year old Makayla Chang who is the victim of a suspected homicide was remembered by friends and family.

With burning candles, colourful balloons and vibrant flowers, there were many tears at the memorial as well.
“This is incredible” said her great aunt Mary Nespit. “I just wish I could have said goodbye to her.”
Dozens of friends and family attended the waterfront memorial on Nanaimo’s crab dock.
They expressed how difficult it is to believe that she is gone.
“I can’t sleep” said friend April Schneider. “I can not sleep. I try to go to sleep and I’m waking up thinking that she’s going to come home.”
“Today is for her” said another friend Lily Morice. “To show her we’re here and that we love her so much and wish she was still here.”
The 16 year old Chang who was last seen March 17 and is now the subject of an RCMP homicide investigation.
Police and search crews spent weeks looking for her without a trace, then on May 18 police announced that she had been found dead.
They did not say when or where she was found and have released no further information other than to confirm that they believe she was murdered.
Investigators have questioned Stephen Bacon with whom Makayla had some sort of friendship.
She had even stayed at his home from time to time.
Police searched his house twice but have not said he is a person of interest.
“It’s just a lot of not knowing and a lot of wishing we knew what happened.” added Morice.
“Well yeah, what happened?” asked Nespit. “It’s almost as if she just walked down the sidewalk and puff. What happened?” 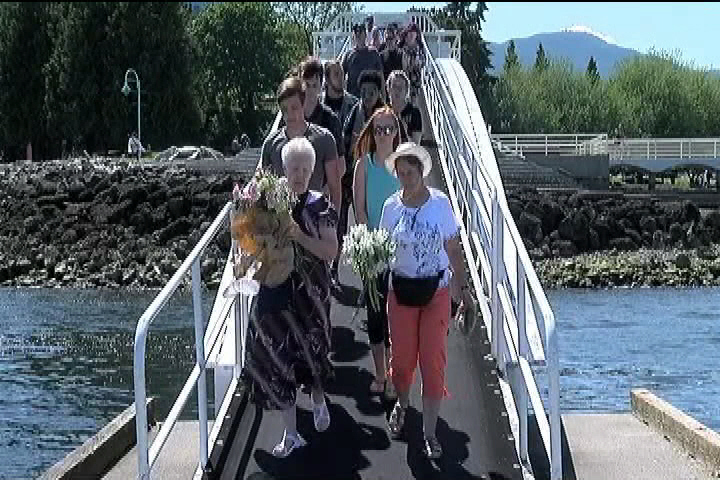 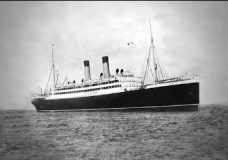 Empress of Ireland artifacts put up for auction in Victoria 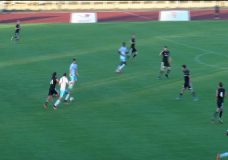