Employee at Milestones in downtown Victoria tests positive for COVID-19 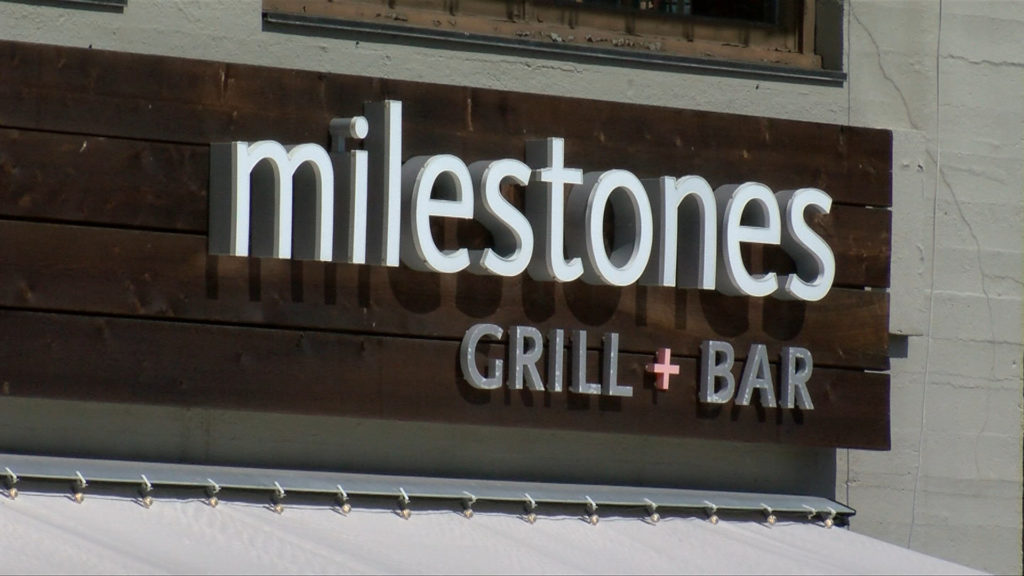 Google
An employee working at Milestones on Wharf Street in downtown Victoria tested positive for COVID-19, the restaurant confirmed.

An employee at a restaurant in downtown Victoria tested positive for COVID-19.

Milestones Bar and Grill, located on Wharf Street, confirmed that an employee at their restaurant tested positive for the coronavirus.

Doug Smith, president of Milestones, told CHEK the employee tested positive for the coronavirus and immediately notified the restaurant’s management on Aug. 20.

“Any staff that was in close contact with that employee, the last shift that they worked which was a week ago, are in quarantine and will not be coming back to work until they either pass their quarantine period or receive a negative test result,” he said.

“Anyone that was in close contact with that employee on the night that they last worked is self-isolating. It’s not a large number of people.”

The Wharf Street restaurant closed yesterday and a company was hired to perform a deep clean and sanitize all surfaces of the building, according to Smith.

“We did close for a period of time and had a professional company come in and sanitize all surfaces just to be double sure,” he said. “We are following everything that we can.”

The downtown restaurant has since reopened and accepting reservations. Smith said Island Health spoke to the restaurant’s general manager and were satisfied with the steps Milestones and management had taken.

“We are following all protocols and beyond from provincial health and Island health authorities,” he said.

Smith said Milestones does require customers to provide contact information prior to entering their restaurants. He said Milestones has not had to reach out to customers about the exposure because they were told that is Island Health’s job.

“We have not been told that it is our responsibility to contact people. If the health authority feels that is necessary, then they will take that on,” Smith said.

Approximately 100 people work at the Wharf Street Milestones, according to Smith. He said the company’s priority is the health and safety of their customers and employees.

“Our primary concern is the health and safety of our guests and employees and if we feel that is in jeopardy then we will take further action but at this point, we don’t feel that way.”

Milestones is owned by Recipe Unlimted is an Ontario-based company. Recipe Unlimted owns a handful of other restaurants including the Keg Steakhouse and Bar, Original Joe’s, New York Fries, Montana’s, Swiss Chalet, and East Side Mario’s. 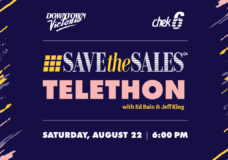 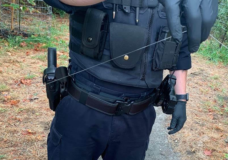