Unifor union representative Jeannie Blaney watched the shocking surveillance video of the May 2nd, Howard Johnson Hotel, and Suites robbery and is voicing her concern for the hotel clerk, who was dragged by the suspects to a back room and tied up.

The violent robbery happened Thursday at 4 a.m., at the Howard Johnson Hotel on Elk Lake Drive. The two masked suspects overpowered the lone desk clerk then stole a “substantial” amount of cash.

“I would like to see two co-workers at the desk,” Blaney said.

That used to be the law in B.C.  Working at a gas station in Maple Ridge, employee Grant DePatie died in 2005 after being dragged by a driver who refused to pay. But the Liberals changed Grant’s Law in 2012. The Retail Action Network’s Eric Nordal wants the two-person rule back.

“Working in late night industries like this where you are handling a lot of cash, workers are constantly at risk,” Nordal said.

“We’re calling on the government, the NDP, to re-implement those parts of Grant’s Law that were taken away,” Lackmanec said.

In the fall, five U.S. hotel chains, including the corporate owners of the Howard Johnson hotels, Wyndham Hotels, agreed to supply workers with panic buttons.

“If you are panicking, and you know you’ve got something around your neck. And you could press it, and police would be notified right away,” Blaney said.

Saanich police confirm the victim in Thursday’s robbery did not have a panic button. 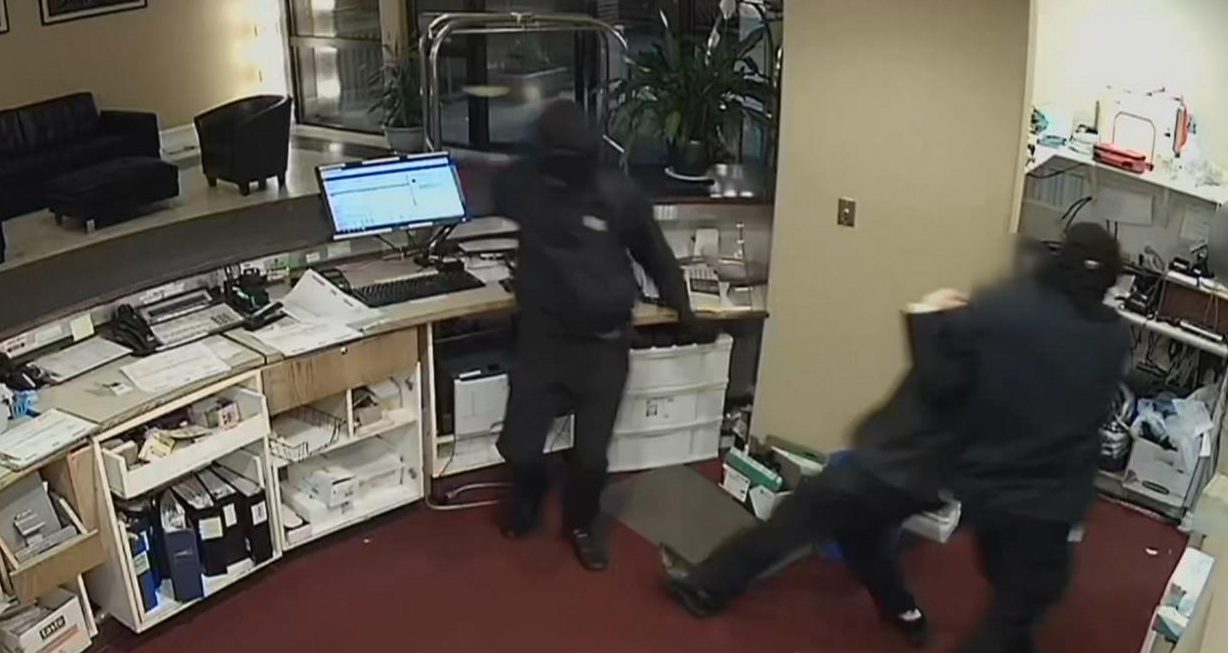 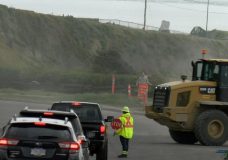 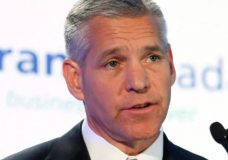 TransCanada shareholders agree to drop 'Canada' from the name