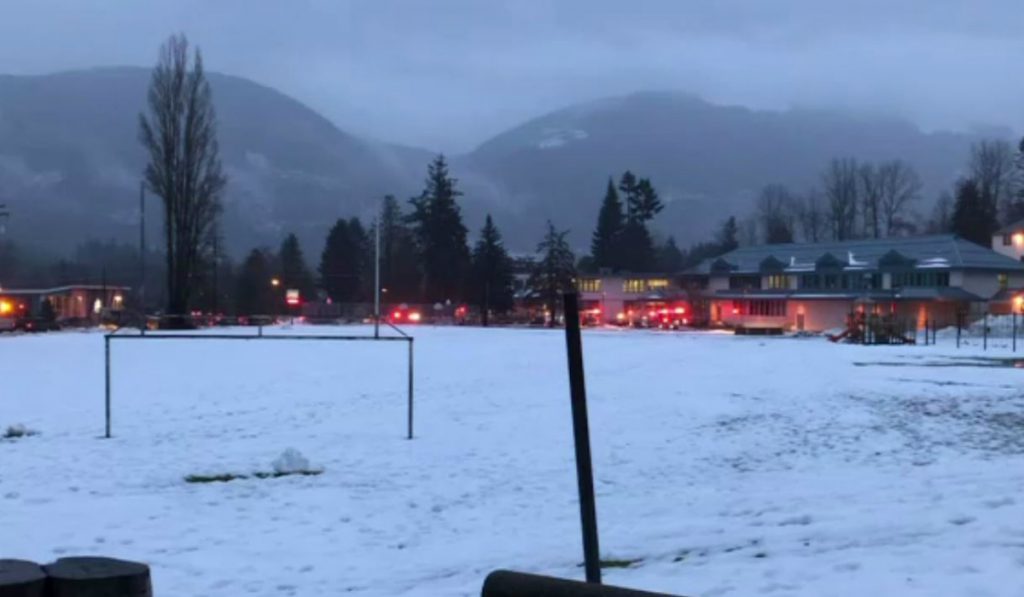 CHEK
Emergency crews are at Lake Cowichan Secondary School for a reported fire inside the building.

UPDATE: The Cowichan Valley School District says a small garbage fire at Lake Cowichan Secondary School is out, but there is water damage in some classrooms.

The district says staff at the school noticed the fire around 4:30 p.m. in a classroom and notified Lake Cowichan Fire Department.

Officials say firefighters responded quickly and put the fire out, containing it to the garbage can in one room.

But, additional classrooms had water damage from sprinklers that had been activated.

“On behalf of our District, I would like to thank the Lake Cowichan Fire Department for their quick and professional response that surely saved further damage to our school,” Superintendent of the Cowichan Valley School District Robyn Gray said in a statement.

“I also want to recognize our on-site staff who responded to this emergency in such a calm and professional manner. Our dedicated operation’s staff will be hard at work ensuring clean-up is smooth and minimizes disruptions to classes.”

The district says there were no injuries. 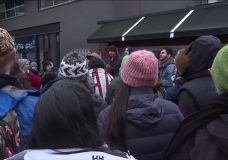 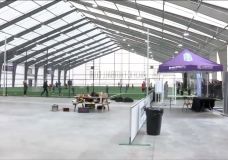