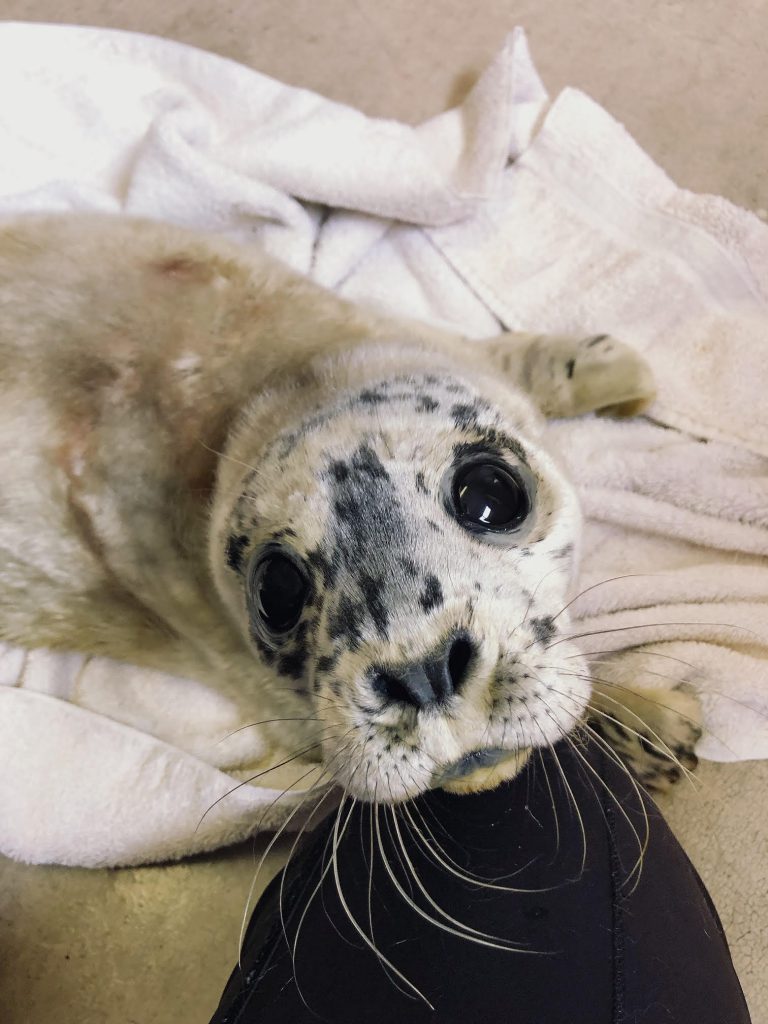 The seal pup was found alone near a dock in Prince Rupert on May 1st.

“The northern B.C. population of harbour seals does start pupping season earlier than on the south coast, so it’s not completely unpredictable, but this is certainly an early start for us,” said  Lindsaye Akhurst, manager of the Rescue Centre.

The Centre says a member of the public observed him alone throughout the day last Wednesday, and rescued him after he appeared to be struggling to get out of the water.

Staff at the Marine Mammal Rescue Centre always ask members of the public to call before taking action to rescue a marine mammal they believe is in distress.

“This is the start of pupping season in British Columbia, so at this time of year, you’ll sometimes see newborn pups left to rest while their mothers forage for food. The mother will usually come back,” said Akhurst.

“We ask those who find a seal pup not to touch it and to keep their pets away. Call us, we’ll assess the animal, then decide if a rescue is needed.”

Staff from the Ocean Wise Marine Mammal Research Program’s Prince Rupert office, along with local fisheries officers, collected the pup and got him on an Inland Air Charters seaplane flight to Masset. There, an Inland Air employee drove him to board another flight to Vancouver on Pacific Coastal Airlines. Despite his epic journey, Dwayne is doing well, receiving regular fluids and nutrition, and showing quick signs of improvement. 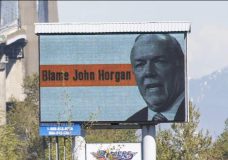 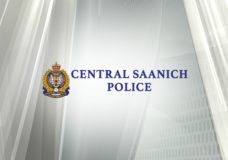