B.C’s overdose crisis continues to take a toll, with four to five people dying each day, on average, in the province.

The vast majority of those deaths are happening indoors and more than half, 54 per cent, are in private homes and residences.

“I know a lot of people do use alone so it’s not surprising to me at,” Mikaela Mamer, a former drug user and addiction recovery advocate, said.

However, the latest numbers from the B.C. Coroners Service show 2017 is shaping up to be even more deadly.

There have been 488 fatalities in just the first four months of the year, including 84 illicit drug overdose deaths on Vancouver Island.

“I’ve lost too many people,” Mamer said. “Over the last year and a half, I’ve lost a lot of people close to me. My boyfriend was one that really hurt but I just keep seeing people I care about die.”

Thirty-seven people died in Victoria in April alone ?a month that saw a 97 per cent increase in fatalities over last year.

“It’s certainly not what we wanted to see,” Dr. Perry Kendall, the provincial health officer for B.C., said.

Health officials believe the spike since the end of last year is due to the emergence of carfentanil ? a potent and very deadly elephant tranquilizer.

“The message is these drugs are really, really dangerous,” Dr. Kendall said. “We could see 50 per cent more fatalities than last year if these numbers hold.”

But how do you save recreational users or people hiding an addiction?

Health officials are warning them to make sure someone sober, preferably with a naloxone kit, and ready to call 911 is with them.

It’s the reason Mikaela Mamer is speaking out. She says talking about addiction can help save lives.

“There is a lot of shame and a lot of guilt associated with addiction and using drugs so for people to know they are not alone and that people are recovering, I think that would be a huge solution so people have the courage to reach out,” Mamer said. 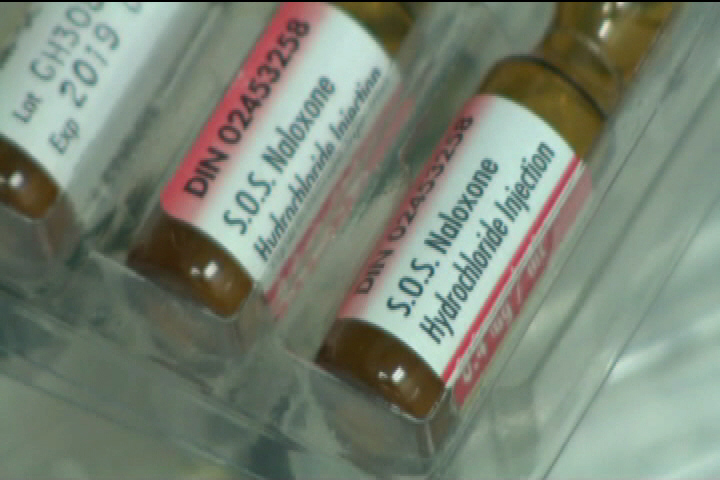 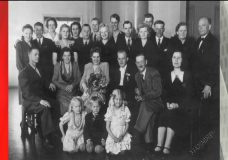 Your Country, Your Story: Memories of growing up in Ladysmith, embraced by the Finnish community 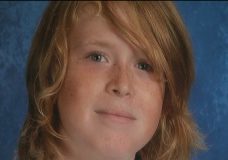