Charlie Petrie died when he was 15 years old. His friends are graduating this month and have started a bursary in his name. Dean Stoltz has this story.

Charlie Petrie was always laughing and smiling or hamming it up for anyone who’d watch.
“He was always laughing and just really nice to be around I guess.”  Charlie’s friend Monty Watson said.
“His most important thing in life were his friends, his family of course but his friends were everything,” his mother Vickie Petrie added.
But Charlie’s happy-go-lucky spirit was tested when he was just 11- years-old in 2011. That’s when a large cancerous tumour was found behind his right eye. It was removed and for two-and-a half years, life was back to semi-normal, until cancer came back.

“It was rough, honestly it was,” Watson said. “I was there when he first got really diagnosed the second time and I was kind of around him for that. It was just the worst thing seeing him like that.”

Charlie died in October 2014. He was just 15-years-old.
He would be graduating from Highland Secondary School in Comox this month and would be attending ceremonies this weekend.
His absence is on the minds of many here so his friends came up with an idea to ensure he will never be forgotten.
“It was just kind of a group effort,” Watson said.
“We were trying to think of how to do a legacy project for our school and we had different ideas of how to do it based around Charlie and I think the one that lasted the longest and made the most impact would be a bursary.”
“It’s so important, I think that it’s something that’s dear to everyone’s heart in the school whether they knew him or not,” friend Arwen Wright. said.
“It’s something that I think has affected everyone and everyone’s so happy to do it. I’m so happy to be a part of it.”
It is a school bursary in Charlie’s name that will go to a student at graduation.
And Charlie’s mother couldn’t be happier about helping a young person achieve his or her dreams in Charlie’s name.
“Even in his time of his greatest challenges, he was always still looking forward and I guess that might be the type of person, somebody who might be facing personal challenges.”
The students are raising money for the bursary through a GoFundMe page here. 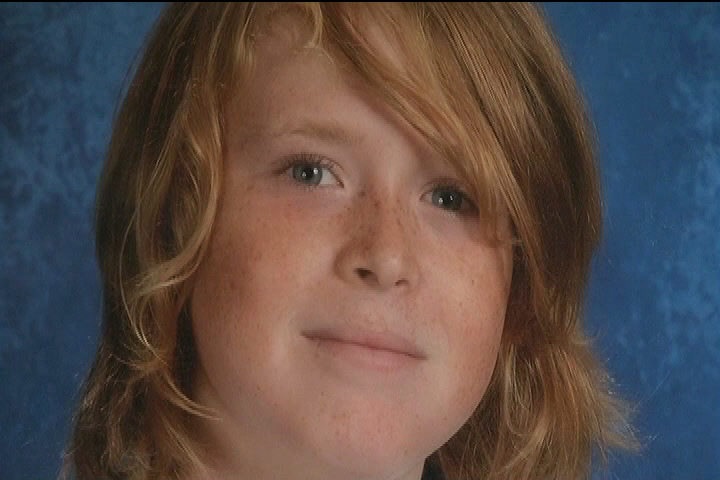 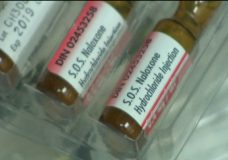 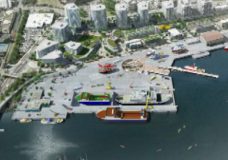