Parts of Vancouver Island are on track to match the previous dry spell record of 53 days set in 1986. As Calvin To reports, the situation is now affecting farming operations.

At Michell Bros. Farm, sprinklers that normally run for 10 to 12 hours a day are now spraying around the clock.

Hot temperatures are also taking a toll on farming operations.

“We’re set back a few weeks in early planting and now all of a sudden we get the extreme heat, everything comes on very quick,” said owner Vernon Michell. “So, strawberries and raspberries, the whole crop ripened at pretty much the same time, so we have a little marketing problem.”

According to Environment Canada, Victoria is now on track to match the previous dry spell record of 53 days (currently sitting at 48).

Meteorologists say some areas will likely see rain this weekend, but the long term forecast doesn’t include much relief.

“We may or may not even reach the normal amount of precipitation for August. So, overall, we’ll definitely be below normal levels,” said Warning Preparedness Meteorologist Cindy Yu.

Luckily, Michell has only lost a very small amount of crop.

Some strawberries have been scorched and he predicts his pumpkins will likely be smaller than usual. 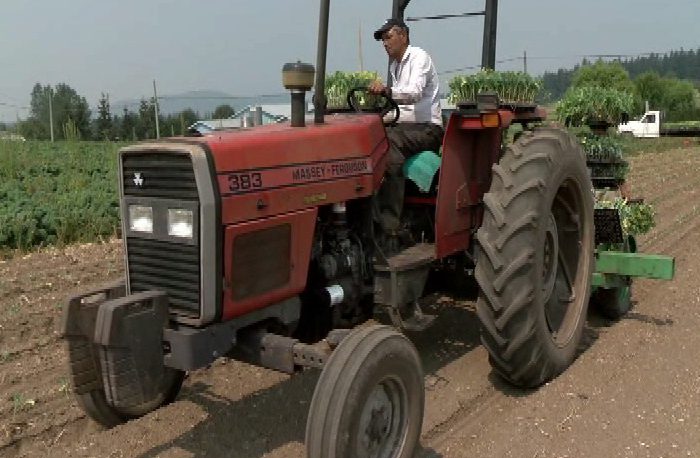 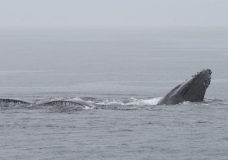 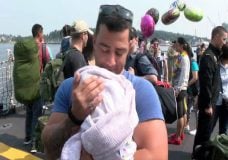 Two proposals and a baby: HMCS Winnipeg and Ottawa return to Vancouver Island