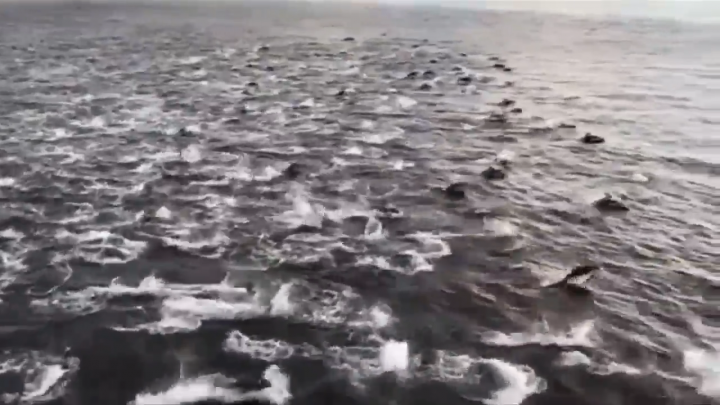 Escorted by 200 dolphins on the 8:25 am BC Ferry to Horseshoe Bay on my way to Rogers Arena. Wow!

A Comox resident’s video of a large pod of dolphins travelling alongside a BC Ferries’ vessel Tuesday morning is getting waves of attention.

Henry Irizawa posted his footage on Facebook showing an estimated 200 dolphins swimming alongside the boat on its 8:25 a.m. sailing from Departure Bay to Horseshoe Bay.

“Escorted by 200 dolphins on the 8:25 am BC Ferry to Horseshoe Bay on my way to Rogers Arena. Wow!” Irizawa said on his Facebook post.

Irizawa was on his way to Rogers Arena for the Vancouver Canucks game against the Minnesota Wild Tuesday night.

Nearly 24 hours after Irizawa posted the video to Facebook, it has been viewed by more than 100,000 times and been shared more than 2,500 times. 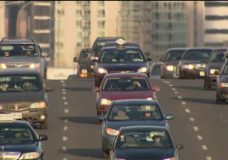 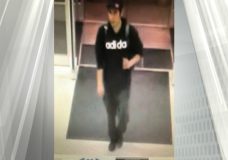