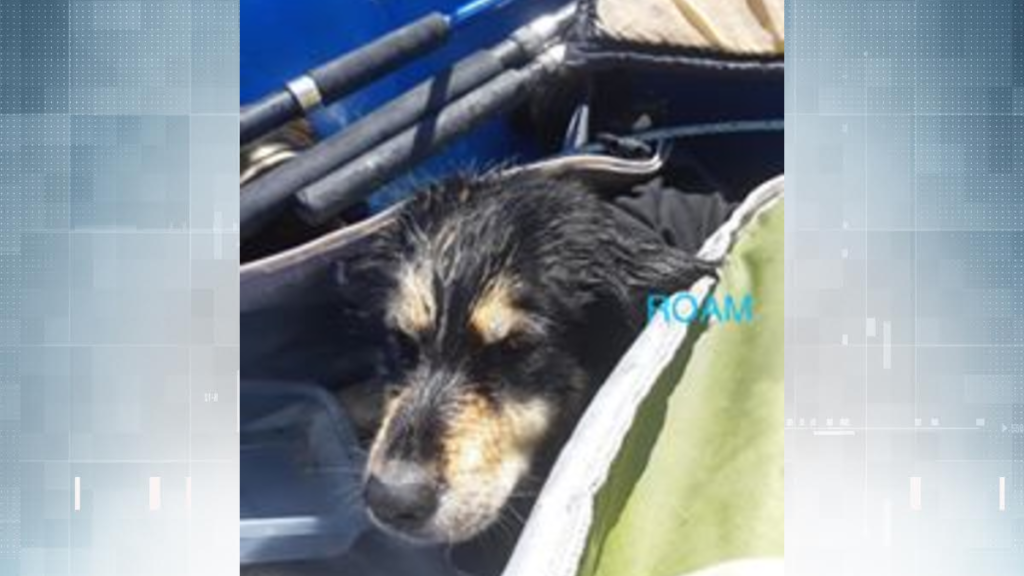 ROAM/FB
Stella, a dog that was rescued from a Vancouver Island cave over the weekend has been reunited with its owners.

Stella, a dog that was rescued from a Vancouver Island cave over the weekend has been reunited with its owners.

Zach Regan and his friend Matty were on the waters in the Juan de Fuca Strait on Saturday and were getting ready to head home to Sooke when they spotted a dog inside a remote cave near Magdalena Point.

According to Reuniting Owners with Animals Missing Organization (ROAM), an organization specializing in reuniting lost and missing pets with their owners, Regan and his friend first thought it was a deer but soon realized it was indeed a dog stuck in a cave and decided to investigate.

After determining the dog’s owner wasn’t anywhere nearby, Matty grabbed a surfboard and paddled out to the cave. The two friends were able to rescue the dog and brought it back to Sooke.

Eventually, ROAM got word off the lost dog and the two friend’s rescue efforts and shared the story in hopes that it would ultimately reach Stella’s owners, which is exactly what happened.

By Monday morning, Stella was reunited with her owners, said ROAM.

In a series of Facebook posts on Sunday evening, ROAM explained that Stella had been missing since May 2 and that her owners, who were on their honeymoon, spent five days searching for her before making the difficult decision to stop searching.

“It was the hardest thing her family ever did, after searching for her for five days was to walk away. It was their honeymoon. And it turned into the saddest event instead of the most joyful. They’re not on social media. But Maggie/Stella’s post got so much attention that it was sent to her mom Nicole,” ROAM wrote. 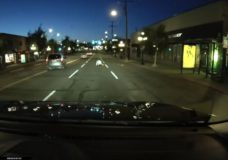 Two men in hospital after stabbings in near Victoria's Centennial Square 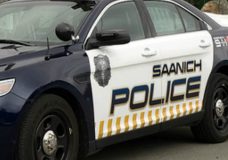