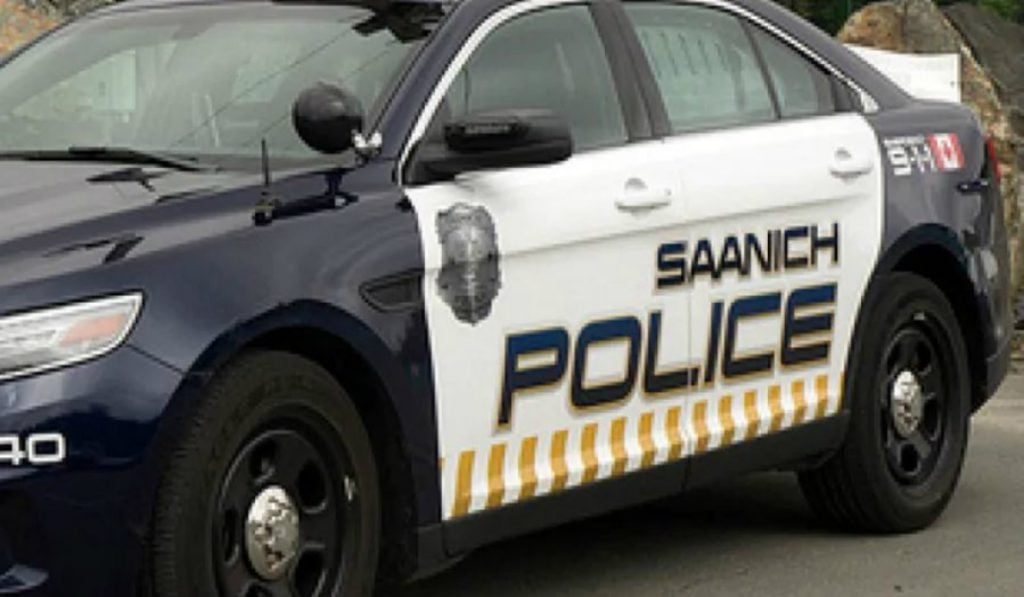 CHEK
According to the Saanich Police Department, officers are investigating a series of break-ins that have occurred at Mount Tolmie Hospital.

A former long-term care facility in Saanich has reportedly been broken into multiple times since the BC Day long weekend.

According to the Saanich Police Department, officers are investigating a series of break-ins that have occurred at the now-closed Mount Tolmie Hospital on Richmond Road.

Saanich PD said the break-ins first began during the BC Day long weekend and continued over the past week and weekend. They said the break-ins have occurred at night and that the suspects have taken tools and electronics from the building.

Damage to the building, which is not currently occupied, has also been reported.

“Our Forensic Identification Section through the Detective Division is assisting in this investigation. It is very unusual that a premise would be the target of repeated property offences,” said Const. Markus Anastasiades of the Saanich PD.

Mount Tolmie Hospital was built in 1964 and was formerly a long-term care facility but has since closed following the construction of The Summit at Quadra Village, a 320-unit facility on Hillside Avenue.

Anyone with information is urged to contact the Saanich Police Department or anonymously through the Greater Victoria Crime Stoppers at 1-800-222-8477.” 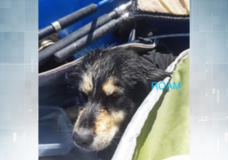 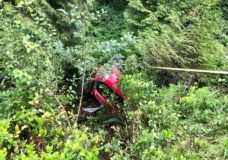 Person rescued after vehicle goes down embankment near Port Hardy