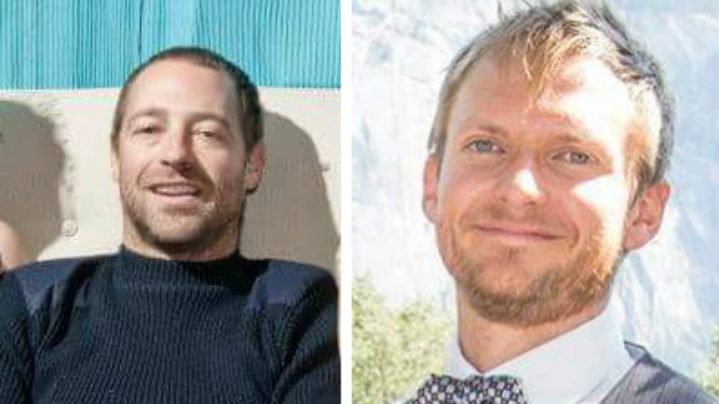 RCMP in B.C. say the disappearance of Dan Archbald and Ryan Daley is now considered suspicious.

Police said Wednesday the investigation into the pair’s disappearance has been turned over to the Vancouver Island Major Crime Unit (VIIMCU).

Archbald, 37, and Daley, 43, were last seen leaving the Ucluelet Small Craft Harbour by land on May 16, 2018. Police said they had been on a sailboat that docked in Ucluelet on May 13, 2018. They were reported missing to police after they failed to contact family and friends.

The sailboat they arrived on was Archbald’s boat, the Astral Blue. The pair had been on an eight-week sailing trip in Panama. A surveillance video recorded on the morning of May 16 shows Archbald walking toward the parking lot from the dock with a large duffel bag, followed by his friend Daley. It’s believed to be the last time the pair were seen.

Ucluelet RCMP said they have pursued a number of avenues in an effort to locate the two men. Police and search and rescue teams have searched the area where Daley and Archbald were last seen. There was also an aerial search.

Archbald and Daley went missing the same day that 41-year-old Ben Kilmer went missing in the Cowichan Valley. Many in both communities wondered whether the cases were related.

“We are continuing our investigation into Daniel and Ryan’s disappearance and have no evidence to suggest that this case is linked to any other missing person investigation at this time,” Saunderson said.

The initial GoFundMe campaign to cover the cost of the search co-ordinated by the families of the two men has been closed. The announcement was posted on the Find Dan and Ryan Facebook page on Tuesday. Two GoFundMe campaigns have been set up: one to help support Archbald’s family and one to for the Daley family to continue their search efforts. 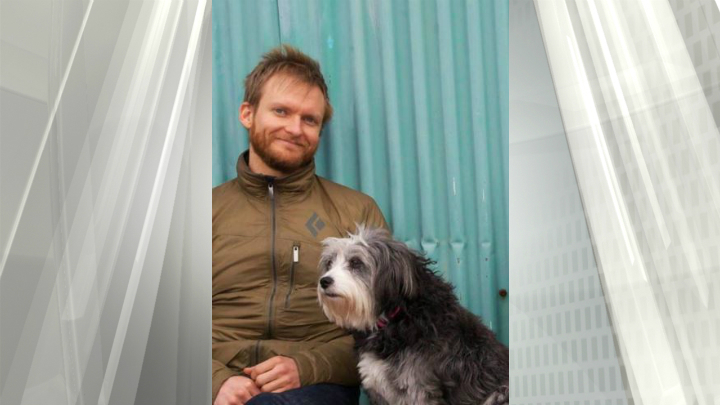 Dan Archbald was last seen on May 16. (Photo Credit: GoFundMe). 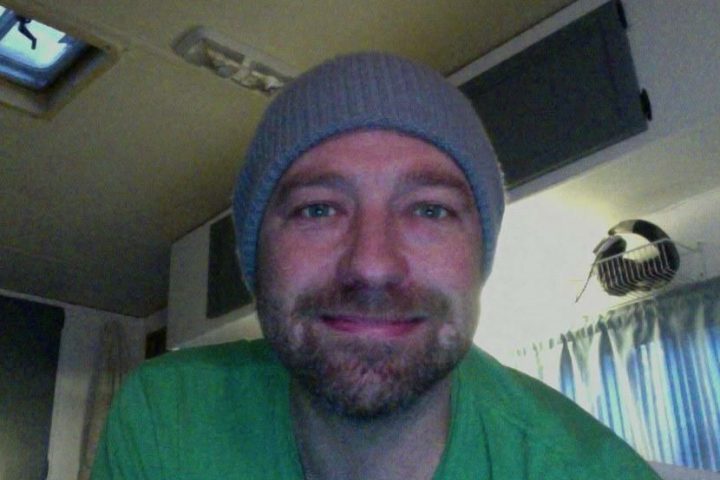 Ryan Daley was last seen on May 16. (Photo Credit: GoFundMe). 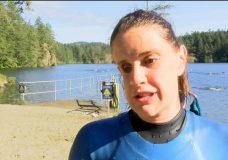 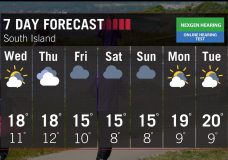 Ed's Forecast: Mostly cloudy Thursday with showers on the way Friday and into the weekend