Did Ottawa pay too much for the Kinder Morgan pipeline project?

WATCH: The federal government’s decision to buy the Kinder Morgan Trans Mountain pipeline for $4.5 billion is fuelling more controversy. Did we get a bad deal? Tess van Straaten takes a look.

It’s one of the most controversial projects in B.C. history and now that Canadian taxpayers will likely be footing the bill for the Kinder Morgan Trans Mountain pipeline project, there are growing concerns about the economic gamble.

“Kinder Morgan, in my view, was very unlikely to have wanted to proceed,” says former Victoria Liberal MP and environment minister David Anderson. “This is a bit of a dog as far as an investment goes.”

Anderson, a long-time critic of the pipeline expansion, says he’s surprised the Trudeau government announced Monday it would buy the embattled project for $4.5 billion and then spend another $7.5 billion twinning the pipeline if another buyer can’t be found.

“It’s a very, very risky business and to put that kind of money in a pipeline where the moment you buy it you say at the same time you want to sell it,” says Anderson. “It doesn’t suggest to me you have buyers lined up or that we have made an investment that can be justified.”

“For Kinder Morgan, it was a good deal from what was looking like a real bad proposition but they played it really well and my sense is the feds overpaid on this,” says Saul Klein, dean of the University of Victoria’s Gustavson School of Business. “So was it a good deal? Probably not.”

Klein says the expansion does make good economic sense and finding a buyer won’t be hard if the pipeline goes ahead. But with regulatory and court challenges and fierce opposition on the B.C. South Coast, it’s still a big “if.”

“Paying $4.5 billion to Kinder Morgan is a real bet ? it’s taking a gamble on whether the pipeline will be built or not,” Klein says. “If it does get built, then the money will flow and a buyer will be easy to find.”

But if it isn’t built, experts say taxpayers will be out billions of dollars on the economic ? and political ? gamble. 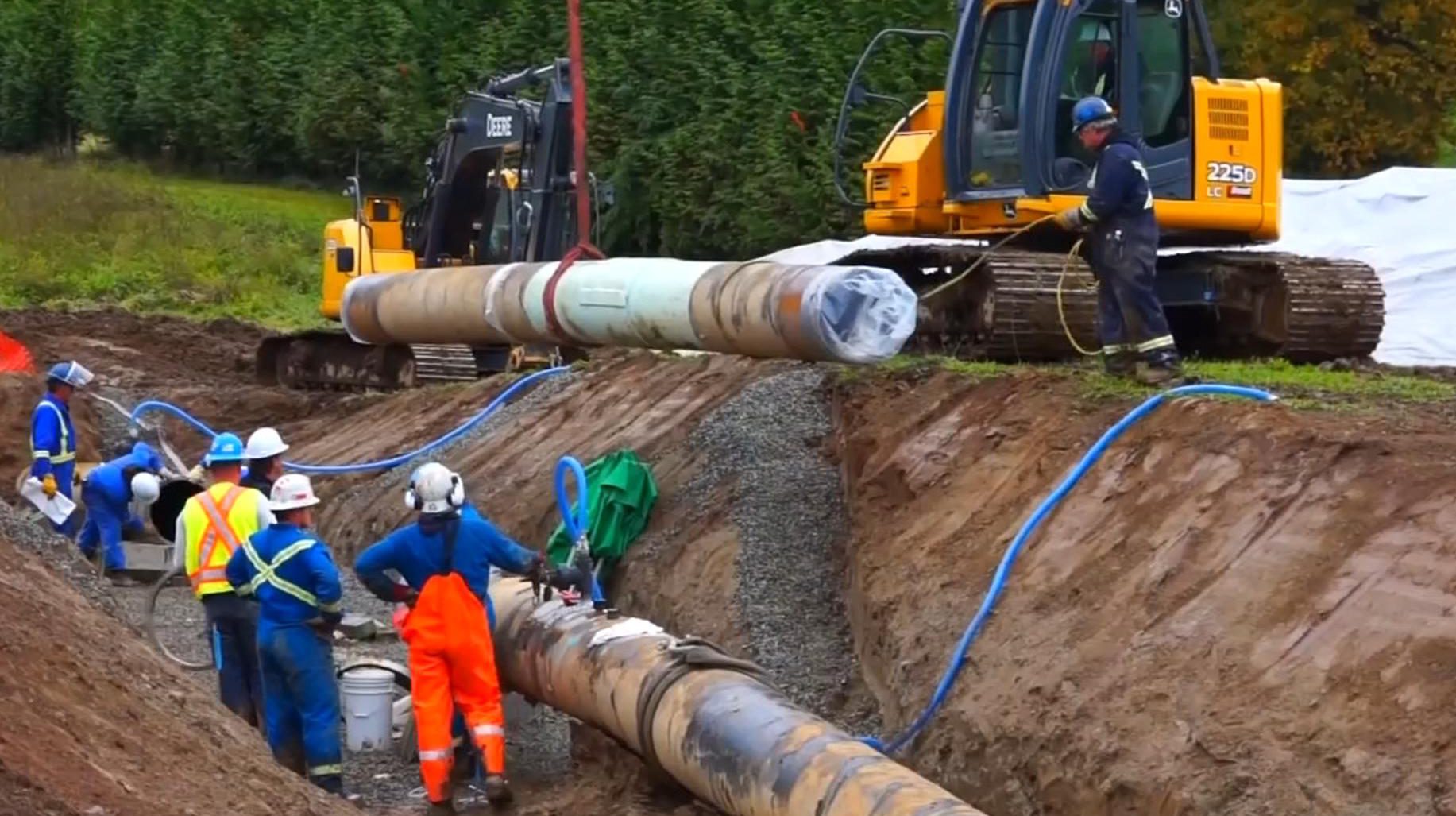 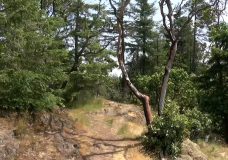 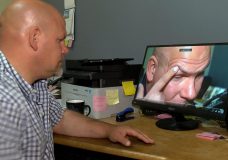