Developer Townline is proposing to build Vancouver Island’s tallest highrise at the corner of Blanshard and Herald streets in Victoria. But at 29 storeys, some say it could affect the beauty of the city. Calvin To reports.

Developer Townline is proposing to build Vancouver Island’s tallest highrise at the corner of Blanshard and Herald streets in Victoria.

The company says it has already made an application to the city to build a 29-storey tower, which would include 180 residential units as well as one floor of retail.

The tower is part of a two-phase project called Hudson Place One and Two, and would be the final stage for the area Townline has called the Hudson District.

“Townline’s owned the property for over ten years now, and part of it is we’ve just been waiting for market conditions to get to the point where we can justify and rationalize such a large project,” said Justin Filuk, Townline’s Director of Development.

At 29 storeys, the building would be higher than what the city has specified in its current neighbourhood plan.

“All you have to do is talk to all the people moving here from Vancouver,” Madoff said. “And why are they moving here? It’s because we are different… We’re densifying in different ways, and I think that’s what we need to focus on.”

Madoff says the city should stick with its neighbourhood plan, and that straying away from it could lead to the disenfranchisement of residents who’ve contributed to it.

Victoria Mayor Lisa Helps says she has not yet decided whether she’ll support the development because she hasn’t seen the proposal.

She says she won’t reject the plan based on height alone and that a taller tower could result in a better overall design.

“Do we want a building built right out to the lot lines with no green space, with no livability, with no breathing room, or are we willing to entertain a bit of extra height? Is 29 storeys the right number? I don’t know. Maybe it’s a little bit less, certainly not more,” Helps says.

Townline says the added height would allow for more space between the buildings, including green space, as well as give Hudson Place One a more slender look.

The company is hoping to begin pouring concrete next February or March and finish construction by mid-to-late 2019. 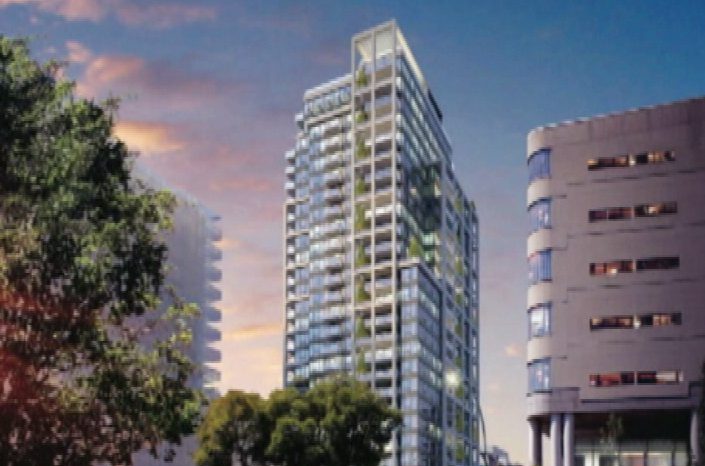 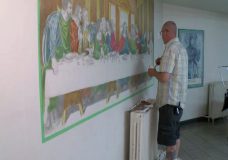 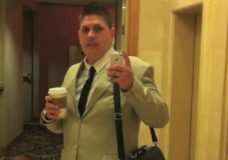