A 34-year-old man has been sentenced in Nanaimo for six charges involving a home invasion and drug trafficking. Details revealed in court also shed some light on a bizarre and brazen shooting in a Nanaimo hotel lobby earlier this year. Kendall Hanson reports.

A Nanaimo man has been sentenced to four-and-a-half years in prison after an armed home invasion earlier this year.

On Monday, Ashley Baird, 34, was sentenced in provincial court in Nanaimo.

In April, two home invasions in two days occurred at a house on Haliburton Street.

Neighbours say both home invasions were connected to a brazen murder in the lobby of Nanaimo’s Howard Johnson Hotel in April.

Baird has pleaded guilty to the second home invasion.

During his sentencing hearing, the court heard, hours after the hotel murder and arrest of a suspect, Baird entered the home with a sawed-off shotgun.

He tied up three people inside, and then a fourth person who arrived soon after, with zap straps.

Baird pointed the gun at them, threatened to kill them and kicked one of them in the head, court heard. He was demanding a safe that belonged to Andrew Mclean, the victim of the hotel shooting.

Court heard Baird expected the safe would contain $20,000 and some jewelry. But his captives could only provide a cash box with a few hundred dollars.

After a terrifying 20 to 30 minutes, Baird left the house, court was told. Eventually, those inside were able to free themselves and they called the RCMP.

“Unreal. Like two days in a row a home invasion right across the street here,” said neighour Terry Janzen while speaking about what happened in April. “It’s kind of not representative of what the neighbourhood is anymore.”

“Then in the morning when we get up there are these police vehicles,” recalled Neighbour Larry Gambone. “There’s yellow tape in places and they’re marking the windows and all this kind of stuff. We don’t know what’s going on and the neighbours tell us about this home invasion.

Six days later, Victoria police arrested Baird at an Esso gas station. Court heard they found him carrying meth, heroin, cocaine and more than 1,400 doses of fentanyl. Police found the shotgun and zap straps during a search of his Victoria home.

Baird has been held in custody since his arrest. On Monday, a judge sentenced him to a further four-and half-years in prison.

Brandon Woody, the suspect in the murder, is still in custody as he moves through the court process.

The tenants in the house have since moved but neighbours say they’re glad to see a hefty sentence handed to one of those involved in the frightening series of events. 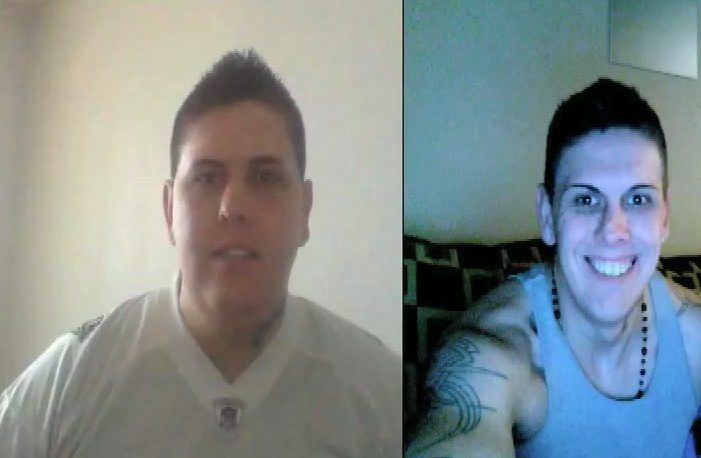 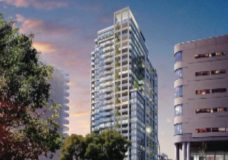 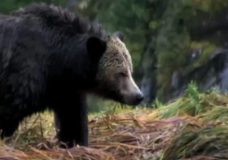