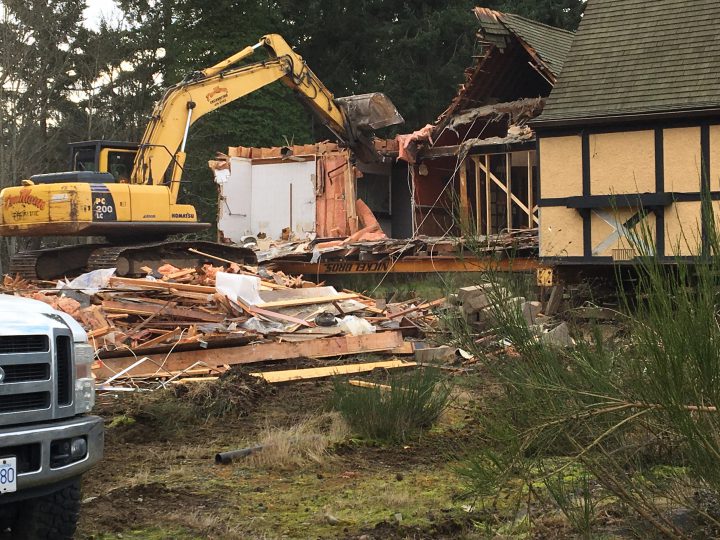 The Colwood Pub being demolished on Jan. 10.

A longtime fixture in Colwood is being torn down.

Demolition started Tuesday on the Colwood Pub, which was built in 1936. The building was known as the Colwood Inn but most recently operated as the Cross Roads Bar and Grill.

In September, the developer announced it would gift the old building free of charge, but the new owner would have to pay for its removal or transportation from the site. The deadline for the structure to be removed from the site was Oct. 15.

“The pub was in fairly bad condition has it has been sitting there for a number of years,” Phil Chidgzey, the site superintendent said.

“It would have been fairly difficult to move.”

Chidgzey said demolition should be completed by Wednesday afternoon or early Thursday morning. Once the demolition is done, the site should be clean by early next week.

The first phase of the Colwood Corners development on Sooke Road near Goldstream Avenue will include 152,000 square feet of commercial space and three residential buildings. It is expected to be finished by 2020.

WATCH: Videos show the Colwood Pub before and during demolition 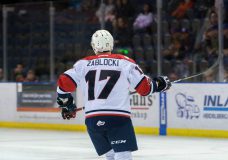 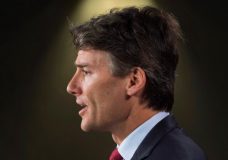