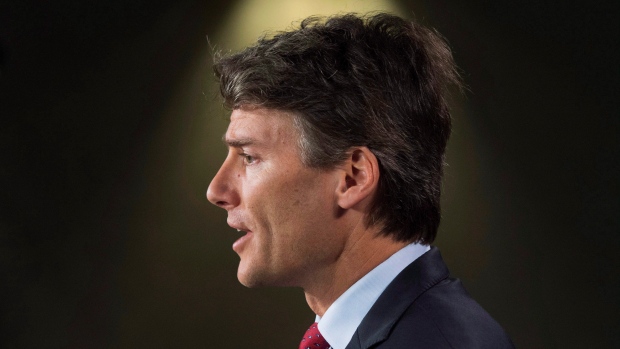 Robertson said he reflected on his future in politics over the holidays and decided it’s time to step aside.

“Ten years is a long time in politics. An important part of leadership is recognizing when to step aside to make space for new leaders,” he said in a Facebook post Wednesday.

He was first elected mayor in 2008 and by the time he completes his term this October, he’ll have served the longest consecutive run as a mayor in the city’s history.

Robertson is known for leading the city as it hosted the 2010 Olympics, implementing a “greenest city” agenda and for bringing in an empty homes tax to combat soaring housing costs.

He touted his efforts to combat homelessness and the deadly opioid crisis, build partnerships with Indigenous people and fight climate change during his time in office.

“We’ve made great progress towards being the world’s greenest city, we’ve built a creative, resilient economy with leading edge tech and innovation and become a much safer city,” he said. “I am incredibly proud of our accomplishments and I will work hard to see that bold action continue.”

Prime Minister Justin Trudeau thanked Robertson for his friendship, partnership and years of service in a tweet on Wednesday. “Wishing you all the best,” he said.

Premier John Horgan said in a statement Robertson is “a passionate advocate for people” and thanked him for his many years of public service.

“He was a trusted colleague when we worked together as MLAs in Victoria, and he is a valued partner as we work with local governments to make life better for people,” Horgan said.

In Robertson’s final months as mayor, he said he will be focusing on securing funding for a subway line and other transit projects and take more “aggressive action” to improve housing affordability.

“We can always strive to do better. We just have to keep raising the bar and I think we benefit from lots of great leadership here in Vancouver and I think collectively, we all have to keep improving and keep pushing the pace to make this a greater city,” he said during a news conference outside city hall following the announcement.

Robertson said he has no plans to continue in politics, adding he enjoyed working in business before having entered the political arena.

Robertson was a co-founder of the Happy Planet Juice Company in 1994. He was a Member of the B.C. legislature for the NDP before resigning to run as mayor in 2008.

The municipal election is scheduled for Oct. 20. 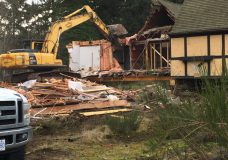 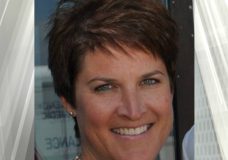