A fire Saturday night has damaged the Deep Cove Chalet in North Saanich.

“You could see fire shooting out, and that’s why they had to cut the holes in the roof,” said Bev Koffel, who owns the restaurant with her husband Pierre.

Pierre was packing up to go home when he saw flames coming out of the bottom of the building’s chimney.

They rushed to try to contain the fire with fire extinguishers and contacted emergency crews.

The North Saanich, Central Saanich and Sidney fire departments came out to contain the blaze, but significant damage to the 46-year-old island staple had already been done.

“It’s hard to believe, I can’t get over it myself, Pierre can’t either, he’s still in a state of shock,” said Bev.

Still in his chef’s shirt from the night before, it’s been a sleepless night for the husband and wife team.

“You can’t even grasp it. You get two days off and we’re so used to doing that it will be a little while longer,” said Bev.

“We get asked when are we going to retire, but that’s not in our vocabulary or my husband’s. We just keep going,” said Bev.

Neighbours from all over have been dropping by to check in with the Zoffels, many who celebrated special moments inside their doors.

And it’s for those longtime guests that the Koffels are determined to rebuild.

“We just got to get it back together, be strong and just do it,” said Bev.

“Lots of clients come here quite often, so, we can’t let them down!”

The duo estimates it’ll be around six months and $100,000 later before they reopen their doors.

“We’ll focus on getting it back, just the two of us. We’re strong we’ll do it. We’ll get it going!” said Bev.

Officials have not released the cause of the fire. 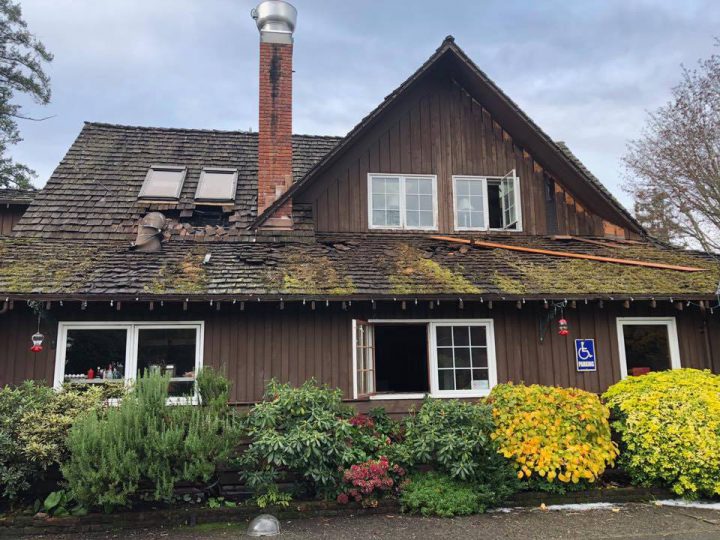 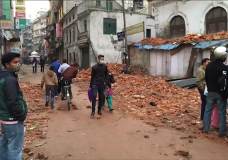 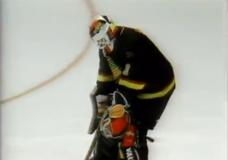