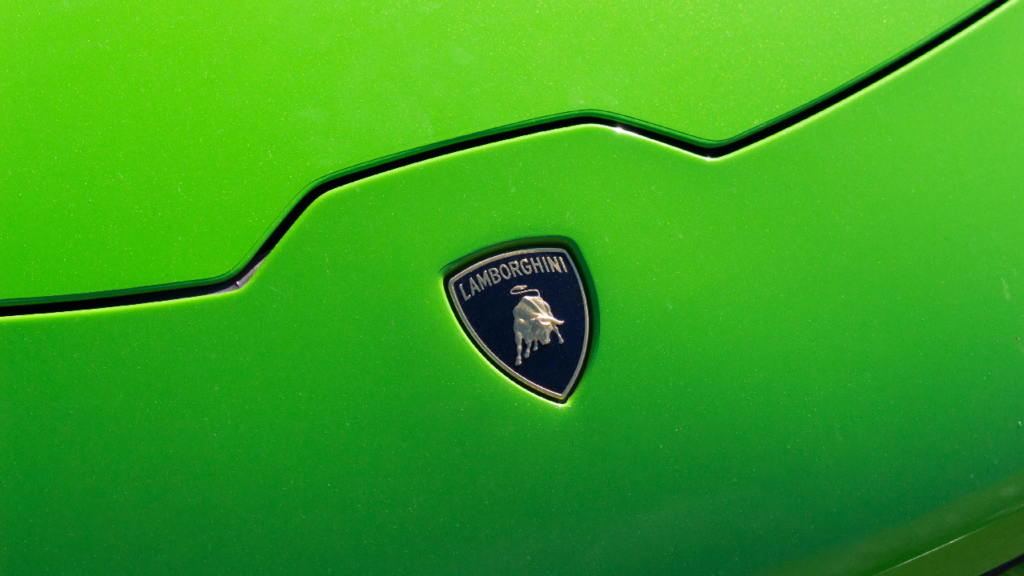 COPENHAGEN, Denmark (AP) – Danish police have confiscated a high-performance luxury car after its new owner was caught speeding as he drove it home from Germany to Norway, a northern Danish newspaper reported Friday.

The man, an Iraqi citizen resident in Norway who was not identified, was registered Thursday as driving at 236 kph (147 mph) in his Lamborghini Huracan on a stretch of highway where the top speed is 130 kph (81 mph).

Under a new Danish law, police can seize the vehicles of reckless drivers and auction them off, with the money going into Danish coffers.

The Nordjyske newspaper said the man had bought the car hours earlier in Germany for 2 million kroner ($310,000).

Jess Falberg, the on-duty officer with the northern Denmark police, told Nordjyske that the owner was “a little annoyed” when the car was seized.

The car owner will also be fined for speeding in due course. 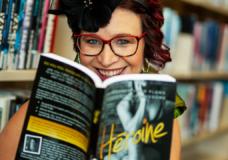 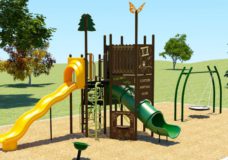