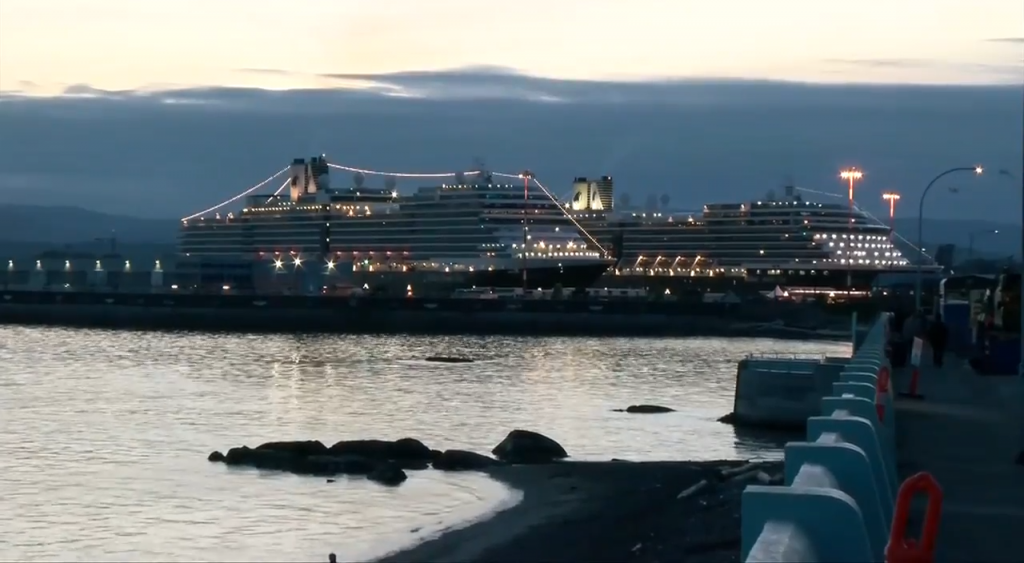 Transport Minister Marc Garneau announced Friday morning that ships with 100 or more passengers will be restricted from docking in Canada until at least Oct. 31 due to concerns over COVID-19.

This is an extension of Transport Canada’s initial ban on ships, which was put in place back in March. The government barred ships with more than 500 passengers at the start of the pandemic, slated to last until July 1, but Garneau announced the expansion of the ban today.

“Our Government continues to work with other levels of government, transportation industry stakeholders, and Indigenous peoples to re-examine measures and to ensure Canada’s transportation system remains safe and secure during this time. We are all in this together,” said Minister Garneau.

The minister added that he understands that this will have a big economic impact on the tourism industry and that the government is currently looking at possible options.

The Greater Victoria Harbour Authority had estimated back in March that Victoria’s original cruise ship projections for the 2020 season was for 300 ship arrivals with an estimated 770,000 passengers. According to the GVHA’s Chief Executive Officer Ian Robertson, the cruise industry is worth about $3 billion annually to Canada’s economy, with two-thirds of that generated on the West Coast.

The GVHA also estimates that the cruise industry here in British Columbia supports 800 indirect and direct jobs in Victoria and contributes more than $130 million to the regional economy every year.

This will pretty much pull the plug on the 2020 cruising season along the west coast. Regardless of whether the ban is extended again or not, the last ship that left Victoria’s port in 2019 was on Oct. 25 and in Vancouver, there was only one ship that departed after Oct. 31.

“We support the decision by Transport Canada to suspend cruise for 2020. We look forward to the return of cruise under enhanced health and safety measures during the 2021 season. Health and safety for the community are the top concern for our organization.”

Minister Garneau reiterated smaller passenger ships have also been banned from Arctic waters until Oct. 31. This applies to vessels of more than 12 passengers.

Essential passenger vessels, such as ferries and water taxis, are able to continue to operate using mitigation measures. These include reducing the number of passengers or using alternative practices such as keeping people in their vehicles, when safe to do so, and enhanced cleaning and hygiene measures to reduce the risk of spreading COVID-19. 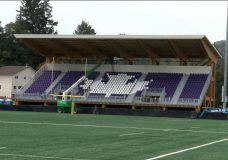 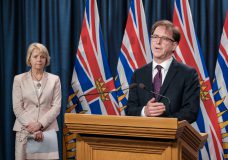