WATCH: New labour model for how public infrastructure projects will be handled is being criticized as ‘political payback’ that will only benefit unions and cost taxpayers more. Tess van Straaten reports.

Major public infrastructure projects like the Malahat Highway safety improvements are happening all over B.C. and now, there’s a new way framework for how these projects will be built.

“Community benefit agreements make sure projects will be on time, on budget, and fair wages will be paid to everyone,” says Premier John Horgan, announcing the controversial initiative in Burnaby on Monday.

More apprenticeship opportunities will also be created and a new Crown corporation will be set up to hire workers for select projects. There will be a no-strike clause and all workers will be paid union wages.

“Whenever we’re expending public dollars, it’s our view we need to have a public benefit,” says Horgan.

But critics say it’s the unions that support the NDP that will benefit.

“They’re doing it because they have political favours to pay back,” says Jordan Bateman of the Independent Contractors and Businesses Association (ICBA). “It’s terrible news for the 87 per cent of the construction industry who do not belong to the traditional trades unions who have given John Horgan so much money, millions of dollars, and are the backbone of the B.C. NDP.”

Vancouver Island’s construction industry is also worried non-union workers and companies could be passed over for work.

“The fair way is to make sure it’s open and transparent and if the government proceeds to do initiatives that are seen to favour one group over another, I think that’s where you going to see where it’s not being fair,” says Rory Kulmala of the Vancouver Island Construction Association (VICA).

Stakeholders say similar labour agreements for the Island Highway expansion in the 1990s led to sky-rocketing costs and interchanges having to be downgraded to traffic lights.

“The cost of this is enormous,” says Bateman. “We saw with the Island Highway a 40 per cent increase in labour costs and when you’re talking about a provincial budget where they’re going to building about $25 billion of infrastructure over the next three years, 40 per cent is a lot of money to see go out the door.”

A study by Cardus, a faith-based think tank, suggests the cost of British Columbia’s public infrastructure projects could balloon by up to $6.4 billion if the province moves to restrict bidding on construction contracts.

The premier says bidding won’t be restricted and he emphasizes that the main goal of the imitative is creating a workforce for building B.C. today and in the future.

“The fundamental issue here is to make sure the next generation of skilled workers are being trained on public projects,” says Horgan.

The first project covered by a Community Benefit Agreement (CBA) will be the new Pattullo Bridge in Metro Vancouver. 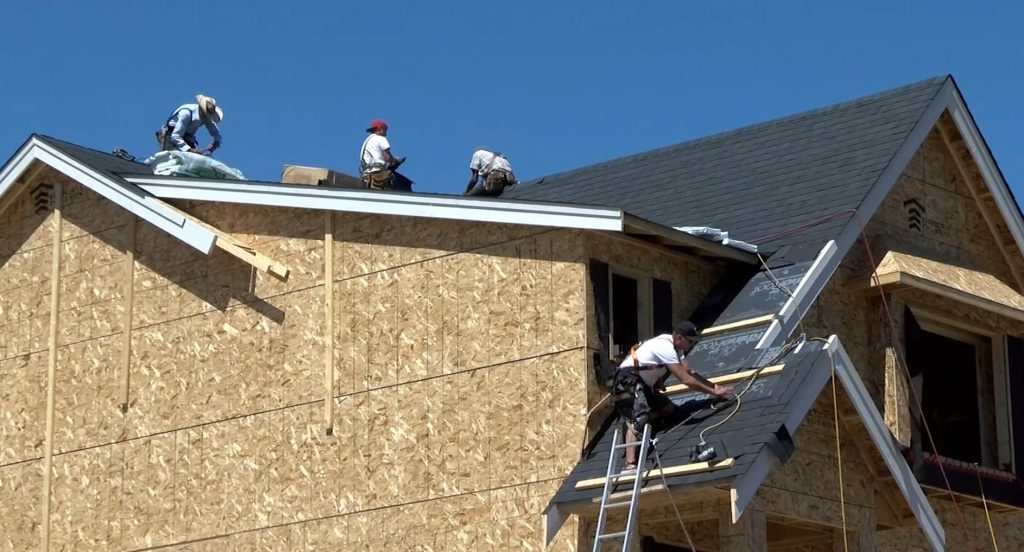 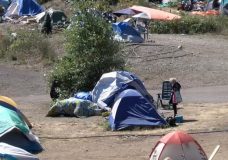 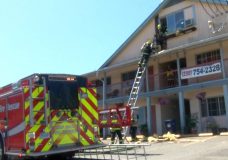