Crash near Helmcken overpass on Trans-Canada Highway backs up traffic 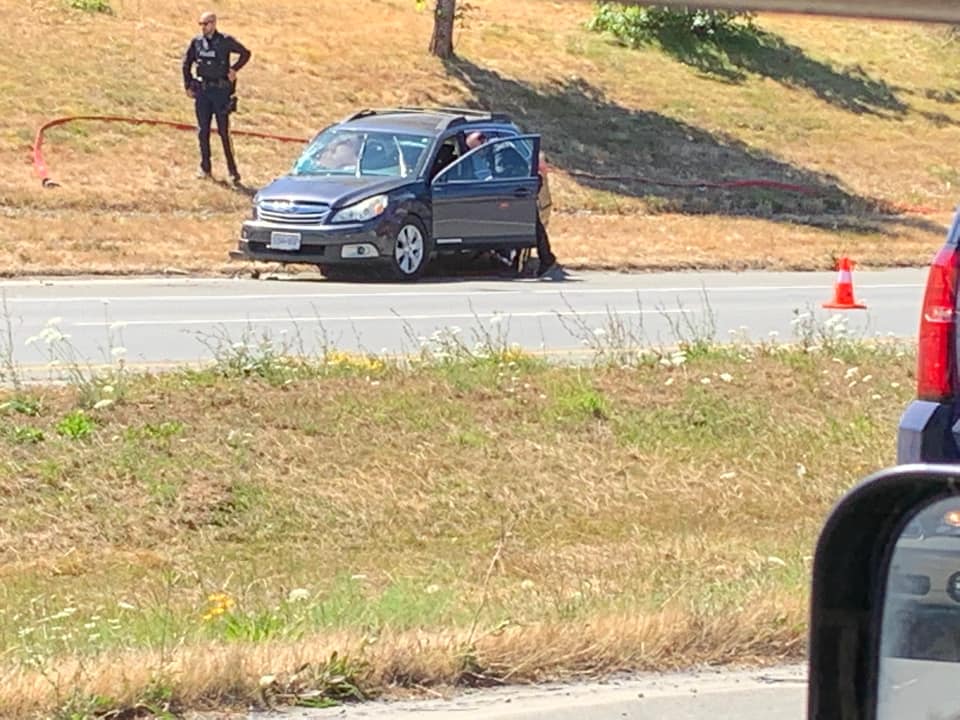 Kent Ainscough/Facebook
An incident on the Trans-Canada Highway has backed up traffic.

Investigators have cleared the Trans-Canada Highway near the Helmcken overpass after a crash involving two vehicles Monday afternoon.

The reason the vehicle ended up in the southbound travel lanes is under investigation, though the scene has been cleared and traffic is getting back to normal. 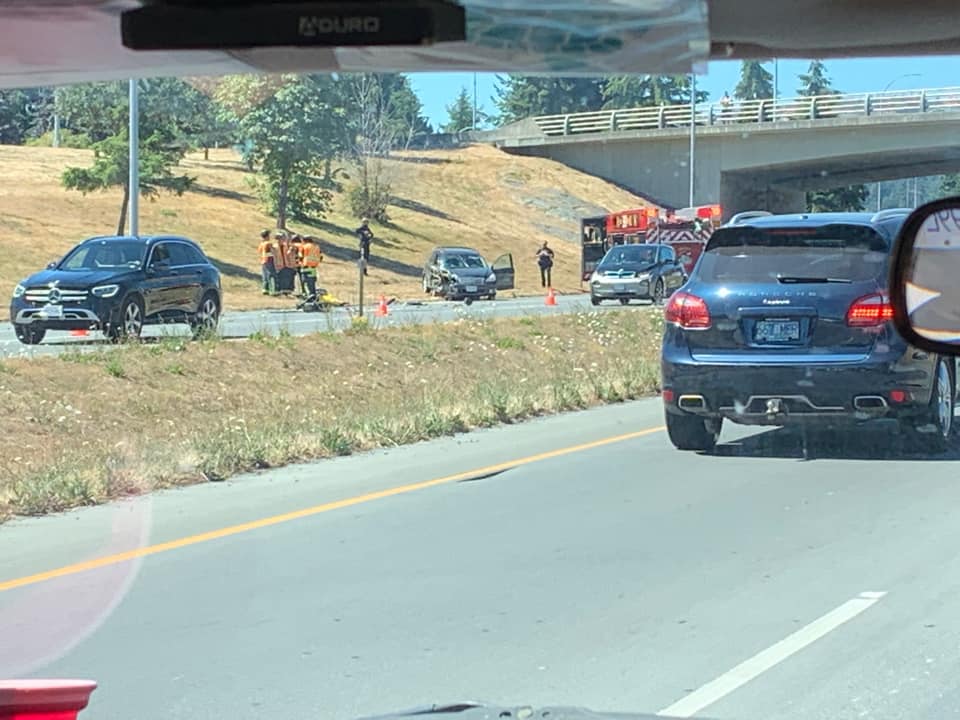 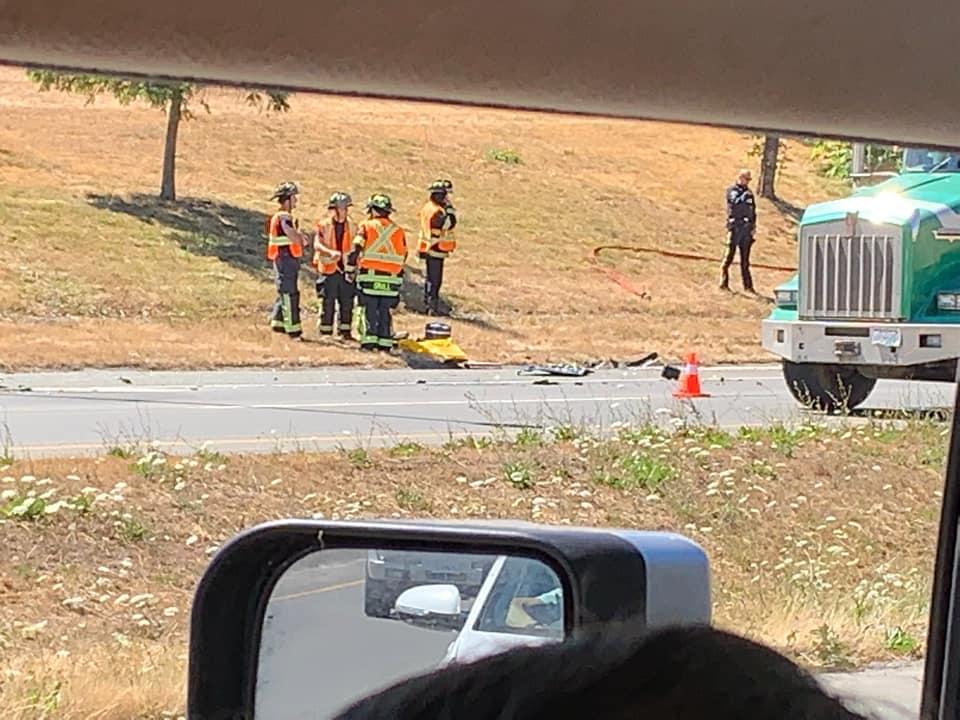 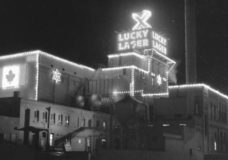