O’Brien will look to improve upon a twelfth place showing in Sochi, where slopestyle made its Olympic debut. The 29-year-old, who hails from Courtenay, B.C., had been diagnosed with rheumatoid arthritis just two months before the Games and had her training disrupted. 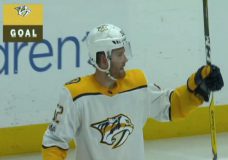 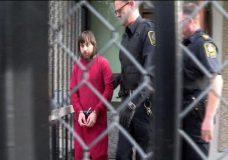