A Salt Spring Island man charged with murdering his mother appeared in a Duncan courtroom on Tuesday.

Twenty-two-year-old Martin Vandenberg is second-degree murder in connection with the death of Heather Jones.

He has been ordered to undergo an assessment to see if he is fit to stand trial.

The body of the 47-year old was found in her Salt Spring Island home on Dec. 7.

She was a well-known and well-liked owner of a cab company.

Hundreds attended a memorial for Jones at the Community Gospel Chapel on Salt Spring Island on Saturday.

Vandenberg was arrested by police then held under the Mental Health Act before being arrested again last week.

Vandenberg is due be back in court on Feb. 6. 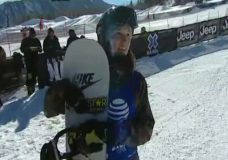 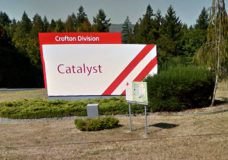