A 32-year-old man was hit in the back of his head by a ball during a weekend tournament and has not recovered. Dean Stoltz has this story.

By all accounts, Chris Godfrey is the type of guy you’d want to be your friend, husband or father.

“Most of us have known Chris since elementary school.” said his friend Nicole LeBrun. “He’s an amazing father, just an amazing guy.”

“He’s the kind of guy who would give you the shirt off his back even if it was the last thing he owned. He’s always there for you,” added Scott Parsons, organizer of the weekend tournament.

Godfrey was playing in a tournament at Lewis Park in Courtenay on Saturday. He was at bat and had hit a liner to short. The shortstop grabbed the ball and threw it to first base. But the ball hit Godfrey in the back of the head and he went down.

“I just happened to look up and saw a crowd of people over on the far diamond so first instinct is obviously to grab ice and run over there right away and I get over there and realize not much ice is going to do.” said Parsons.

Godfrey was eventually flown to Victoria General Hospital where he remains on life support.

More than a hundred of his friends and fellow slo-pitch players from as far as Port Alberni and Campbell River gathered at a ball field in Courtenay Monday evening for a candlelight vigil for Godfrey.

“Just a mass outpouring, and when a tragedy strikes a ball family it strikes all the ball families.” said Parsons.

Godfrey was not wearing a helmet, which is not uncommon in recreational slo-pitch softball leagues.

However, that is now about to change.

“Starting Wednesday helmets will be mandatory,” said Comox Valley Slo-Pitch President Adrienne Elliot. “We wear safety gear at work and we came down here to have fun so why not wear the gear and you know if we can stop this from ever happening again, that’s all we’re looking for.”

The league in Campbell River is making helmets mandatory in 2018 and Port Alberni is expected to vote on it soon.

“Players go down. We all understand that when we step on the field that there’s inherent risks to the sport but we expect sprained fingers and rolled ankles and on the worst possible day maybe a broken tooth, we don’t expect to be leaving in an ambulance unconscious.” said league player Breana Morgan.

A GoFundMe page has been set up to help support Godfrey’s family. You can find it here. 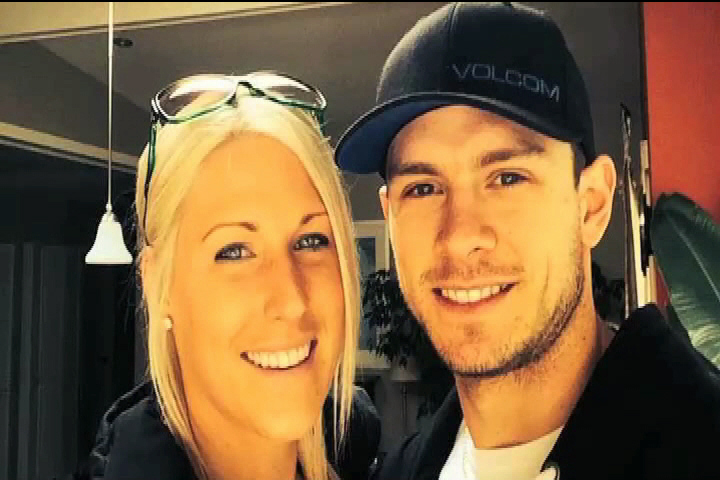 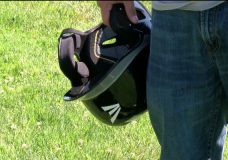 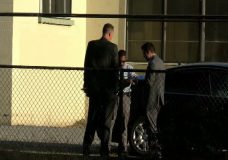 Police investigating after report of a body at SJ Willis school