Could Matthew Phillips be returning to the Victoria Royals?

October 23rd, 2018updated
WATCH With questions about their goaltending looming as they prepare for the Brandon Wheat Kings this weekend, the Victoria Royals are under more speculation, as their former captain and leading scorer Matthew Phillips could possibly be returning to the team in the coming weeks.

Phillips, who left the Royals on an AHL deal with the Stockton Heat, hasn’t been playing much with the team, and there might not be a spot for him on the American Hockey League club this season. The Heat is affiliated with the NHL’s Calgary Flames, where Phillips spent training camp but was sent down to the AHL level after a few pre-season games. If Phillips were to return to the team, they would have too many 20-year-old players, with Ralph Jarratt, Dante Hannoun and Griffen Outhouse already on the team. Outhouse, the star goaltender for the team, was absent from the ice over the last three games, dealing with rest issues or a possible tweak injury. There have been multiple reports from people within the Royals organization, but at this point, Outhouse hasn’t played between the pipes since the Royals hosted the Vancouver Giants on October 14th. 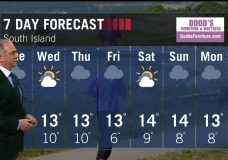 Ed’s Forecast: Showers on the way tonight back to some sunshine Wednesday before wet weather resumes Thursday and Friday 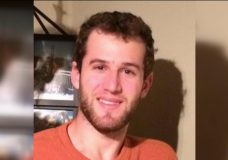