Cost of removing Victoria’s John A. Macdonald statue now at $30,000 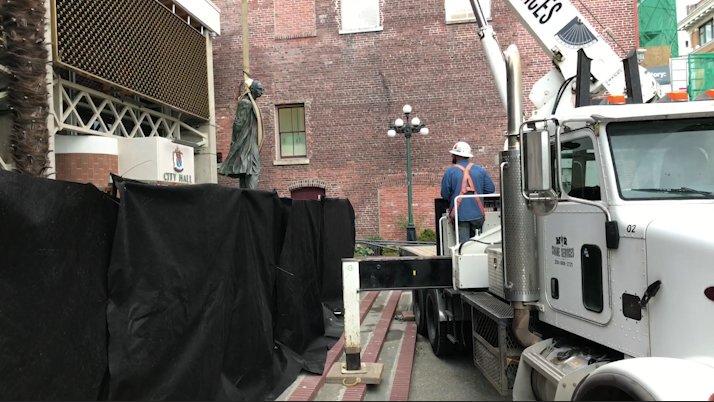 The statue of John A. Macdonald being removed by a crane truck on Aug. 11

In a report, the City of Victoria has broken down the cost to $21,749 in salary and benefits in total for Victoria police and city staff. Another $7,683 was for equipment costs, and the plaque installation was $649.

The removal back in August followed a recommendation by the City Family, a group with both members of the city such as Mayor Helps and Indigenous community members from the Songhees and Esquimalt First Nations.

Victoria’s City Council voted in support of the removal as a gesture towards reconciliation. Since then the statue was put in storage and is awaiting a decision on where it will go next.

The move sparked headlines across Canada and ignited a debate on reconciliation and historical figures. The move was criticized by some as quick and quiet, groups said there should have been more consultation with the public.

Others said it was a necessary move for reconciliation and so that indigenous peoples visiting city hall feel more welcomed, citing the past Canadian Prime Minister as an architect of residential school system.

Later the day following its removal protesters and counter-protesters rallied midday outside city hall, accompanied by a large police presence.

A heavy police presence outside Victoria City Hall during the statue removal protests.

Members of the controversial group Soldiers of Odin also arrived, voicing their disagreement with the move.

A plaque explaining why the statue was taken down, how it happened, and a link to more information is in the process of replacing the statue until a more permanent fixture is in place. 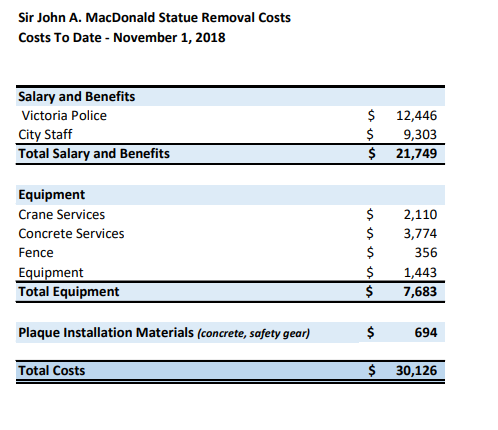 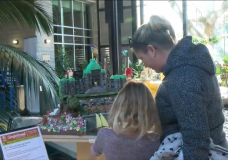 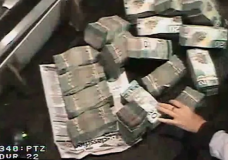 BC looking for tips on dirty money in horse racing, real estate and luxury cars