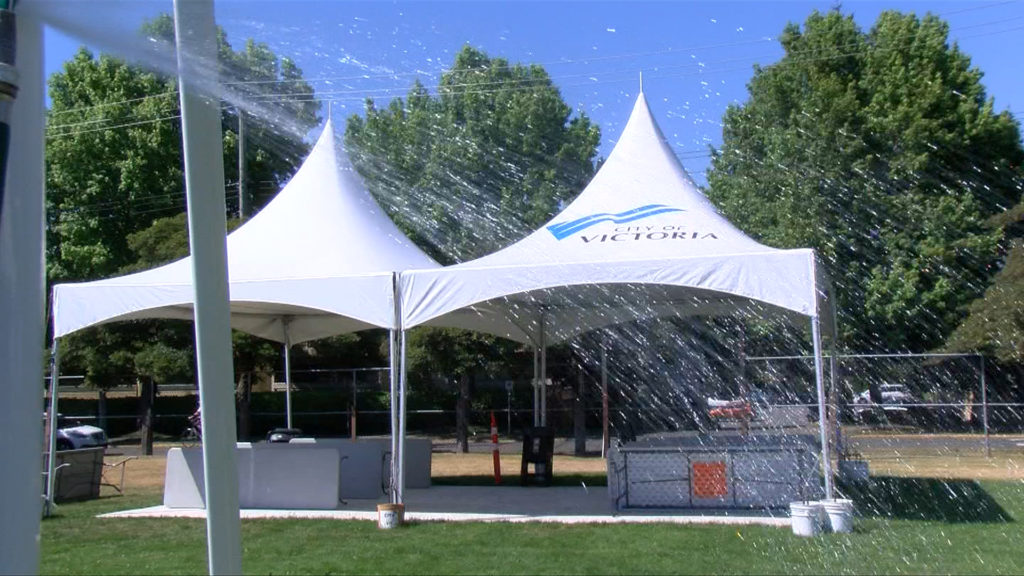 CHEK News
As British Columbia continues to melt amid a record-breaking heat wave, some communities on Vancouver Island have set up places for people to come and cool down.

As British Columbia continues to melt amid a record-breaking heat wave, some communities on Vancouver Island have set up places for people to come and cool down.

Elsewhere, cooling centres have opened in Sidney and Port Alberni.

Meanwhile, in Port Alberni, the city has turned the Echo Centre into a cooling station. Residents have until 9 p.m. on Monday to visit the Wallace Street facility, which is fully air conditioned.

Vancouver Island temperatures continued to remain at record-breaking levels, with numerous cities surpassing the 35 C mark and Duncan, Victoria both climbing above 40 C.

Environment Canada has issued heat warnings for the region and warned that Monday’s daytime highs would range from 33 to 43 C combined with overnight lows of 18 to 22 C in multiple areas on Vancouver Island.

A total of 60 temperature records fell Sunday in B.C., including in the Village of Lytton, where the mercury reached 46.6 C — breaking the all-time Canadian high of 45 C, set in Saskatchewan in 1937.

Environment Canada warns the “prolonged, dangerous, and historic heat wave” could ease as early as Tuesday on B.C.’s south coast and in Yukon, but won’t relent until mid-week, or early next week, elsewhere. 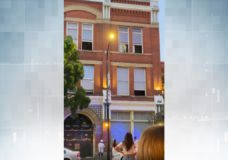 'Everyone was scared': Dog appears to nearly jump out of third floor window in Victoria 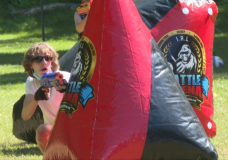