Cook and Quadra Medical Clinic in Saanich set to close 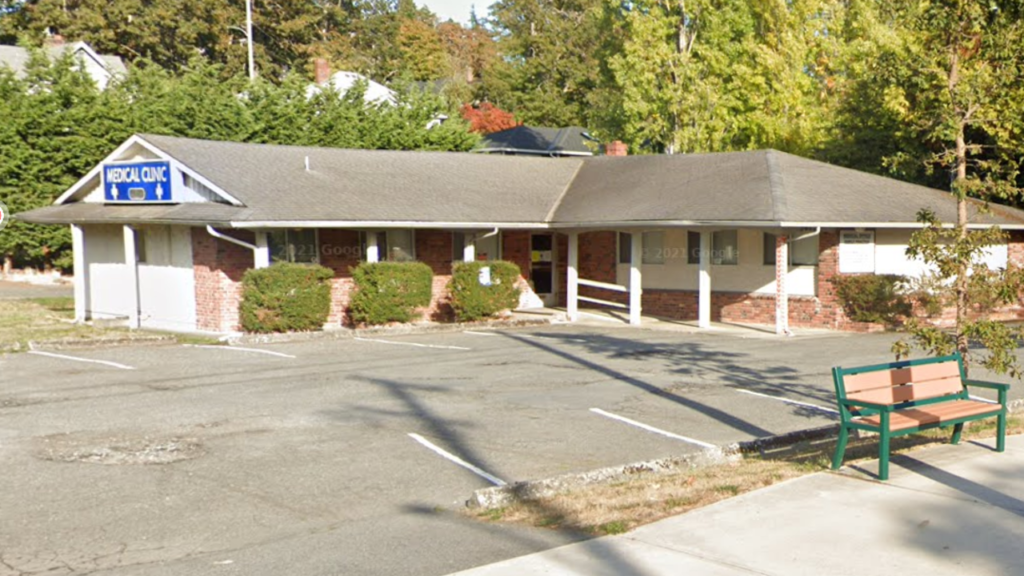 CHEK
The Cook and Quadra Medical Clinic building has been sold and will be closing its doors on June 10. (Google Maps)

Thousands of patients at a medical clinic in Saanich are about to lose their family doctor.

The Cook and Quadra Medical Clinic building has been sold and will be closing its doors on June 10. Its only full-time family physician, Dr. Peter T Vizsolyi, will be moving to the Burnside Medical Clinic and then retiring in the fall.

Patient medical records have been moved to the Burnside Medical Clinic at 101 Burnside Rd. West until at least October. However, a replacement doctor has not been found for all patients, leaving many with the very real prospect of being without a family physician.

In a letter sent to patients and obtained by CHEK News, Dr. Vizsolyi explained that he planned to retire from family medicine once the building had sold. He also said if a replacement physician is not found by October, then medical records will remain at the Burnside Clinic.

“If we are not successful in finding someone by then, your medical records will remain at the Burnside Clinic, so that doctors at that clinic will have access to your records while seeing you,” he wrote.

Dr. Ian Bridger, medical director of five medical clinics in Victoria including the Burnside Medical Clinic, said one of the physicians at Cook and Quadra Medical Clinic is moving to the Landsdown Clinic while one is moving to an office. He also said all the patient charts from the Cook and Quadra’s walk-in clinic, which hasn’t operated in more than two years, will be coming to Burnside.

“At the present time, Burnside Medical Clinic doesn’t have enough medical staff to be able to offer those previous walk-in patients ongoing medical but we will have their charts,” Bridger said.

Nadine Cosgrave told CHEK News she has been a patient of Dr. Vizsolyi for more than 20 years and received a letter a few days ago informing her of his retirement and the clinic’s closure.

“It’s going to have a huge impact on me because I need to have a doctor available. I have a lot of medical issues and if something comes up and I need tests done or to go see them, there is a concern for my health,” she said.

“He knows all my medical history, so losing that and having to start over with a new doctor is a huge thing.”

Cosgrave, who used to live nearby the clinic but now lives in Saanichton, said she actually first became aware something was going to happen when she visited her doctor last month and was informed that the building had been up for sale for 10 years.

“If I had known 10 years ago, I would have already tried to find another doctor,” said Cosgrave. “This was the first I heard of it at my appointment last month. Then boom I get the letter.”

As Vizsolyi’s patient for years, Cosgrave figured he would be retiring sooner rather than later but never expected the entire clinic — which has three other part-time physicians on staff — to close.

“I knew he was going to be retiring sometime soon, but it just came out of the middle of nowhere. I didn’t know the whole practice was going to shut down,” she said, adding. “I don’t know what the other doctors are doing.”

There appears to be one positive. A Victoria physician on Cook Street near Beacon Hill Park has agreed to take on some of the clinic’s patients with “higher care” needs, according to a separate letter provided to CHEK News.

Cosgrave said she received a letter that she is being reviewed as a potential patient but has no idea if she will be approved or what will happen and is now hunting for a family physician closer to Saanichton.

According to Dr. Bridger, most family doctors who retire in B.C. are unlikely to find a replacement physician to take over their practice.

“We’ve become incredibly short of family doctors and for about the last 15 years every major doctor who has retired has been very unlike to have a replacement doctor and all of his patients have been orphaned,” he said.

Earlier this month, the B.C. government announced plans to invest in short-term measures in an effort to support primary care and keep walk-in clinics open on south Vancouver Island.

Bridger said the province’s initiatives are going to help address some of the problems, but noted that there are other issues that are discouraging younger family doctors from establishing a practice in Victoria.

“To set up as a new family doctor in Victoria would be way more expensive than to set up in other communities where, particularly, rent or purchase of real estate is lower,” he said.

Those seeking a family physician in B.C. can join the province’s Health Connect Registry, which attempts to link people to primary health care providers in their communities. The program is currently available to those in most areas of Vancouver Island, including the Saanich Peninsula, except Victoria — something that is expected to change in the coming days and weeks. 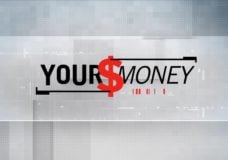 Your Money for April 14 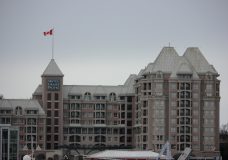